James Dean's Porsche Engine sold for $382,000 - Did you Know Your Used Car Parts May be Worth A Lot? 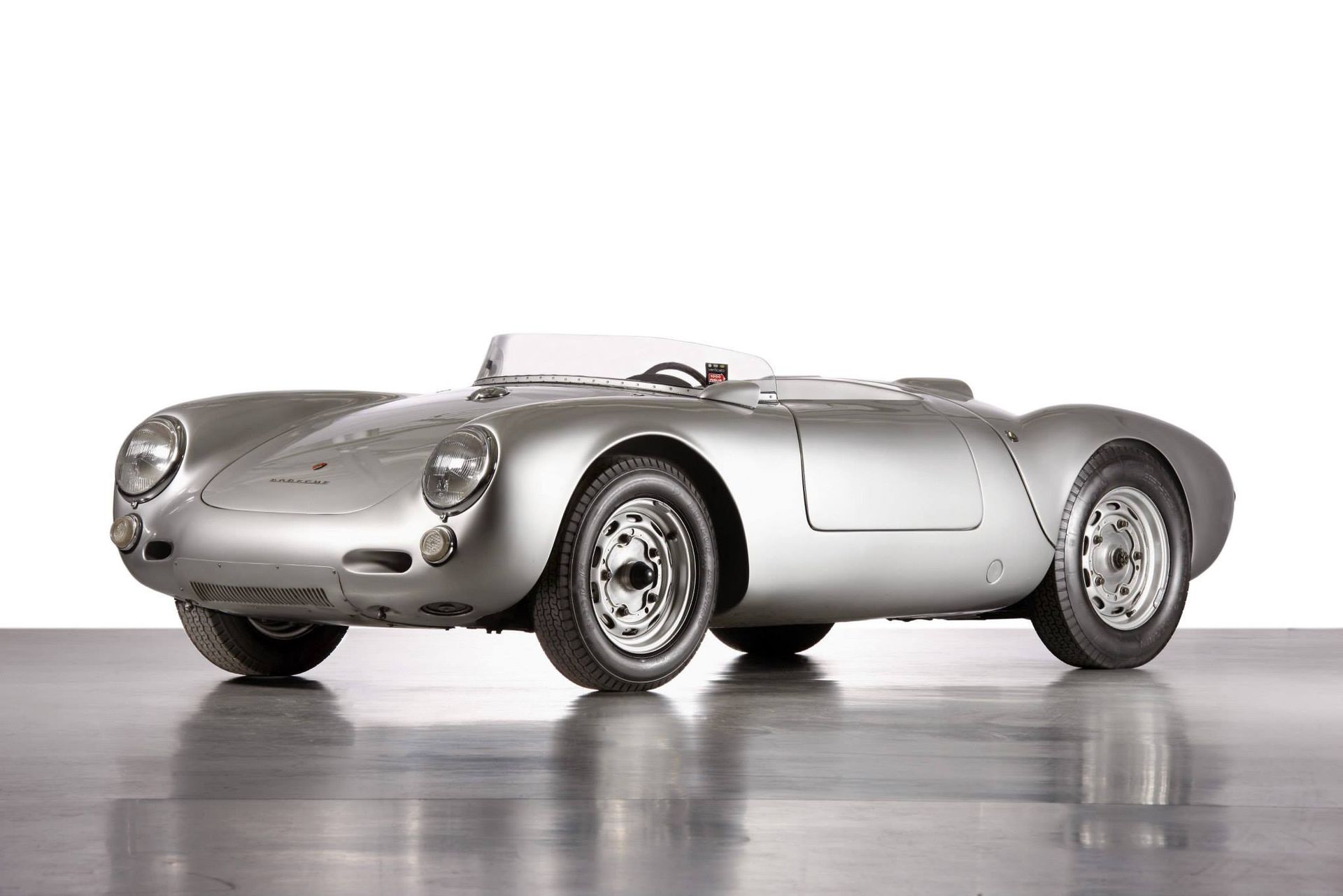 There’s little left of the 1955 Porsche 550 Spyder that actor James Dean was driving when he crashed.

However, the car's four-speed transaxle survives and recently sold for $382,000, according to a recent article in Motor Trend magazine. That’s more than the cost of a late model 911 Speedster. Dean was an enthusiastic amateur racer and had purchased the 550 Spyder to compete. However he was killed near Salinas, California, on September 30, 1955 only a few days after he bought the Porsche.

Dean’s insurance company sold the totaled car to another California car racer, and the transaxle was later separated from the rest of car before being placed in storage for several decades, according to its auction listing.

It doesn’t take a celebrity touching a car, or Porsche, to make parts collectible. In fact, some parts gain a lot of value over time. Let’s take a look: 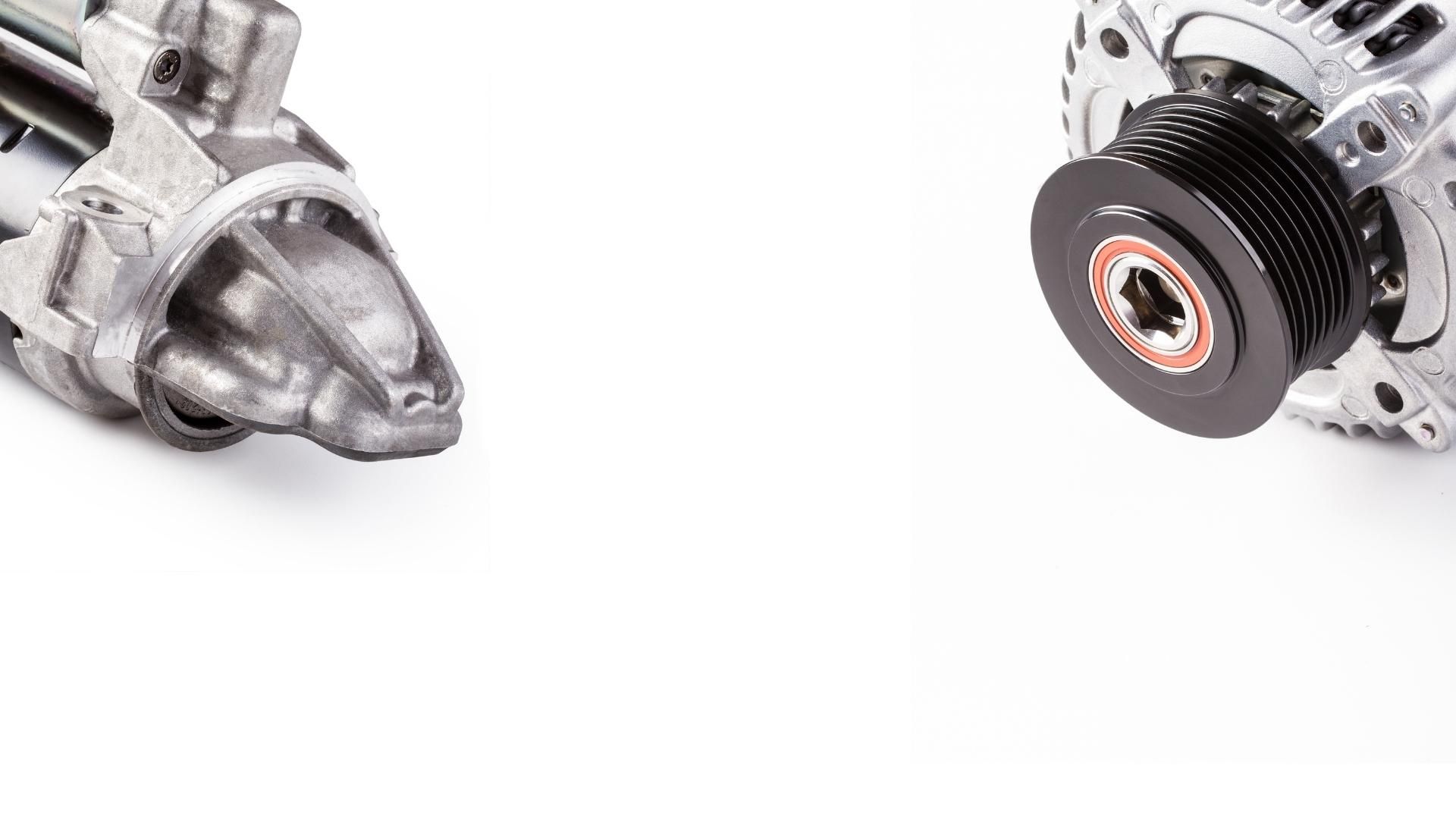 As long as they are in good operating condition an engine and transmission can be a great addition to another car. That means you can sell them outright. But there are also companies that rebuild or remanufacture engines and transmissions. Once refurbished, they can even be sold with warranties, as a less expensive alternative to a new engine. You might also sell your engine to a private buyers, a repair shops, a recycler or so-called "remanufacturing company." And even if your engine or transmission is not in running condition, you may be able to sell its aluminum parts. 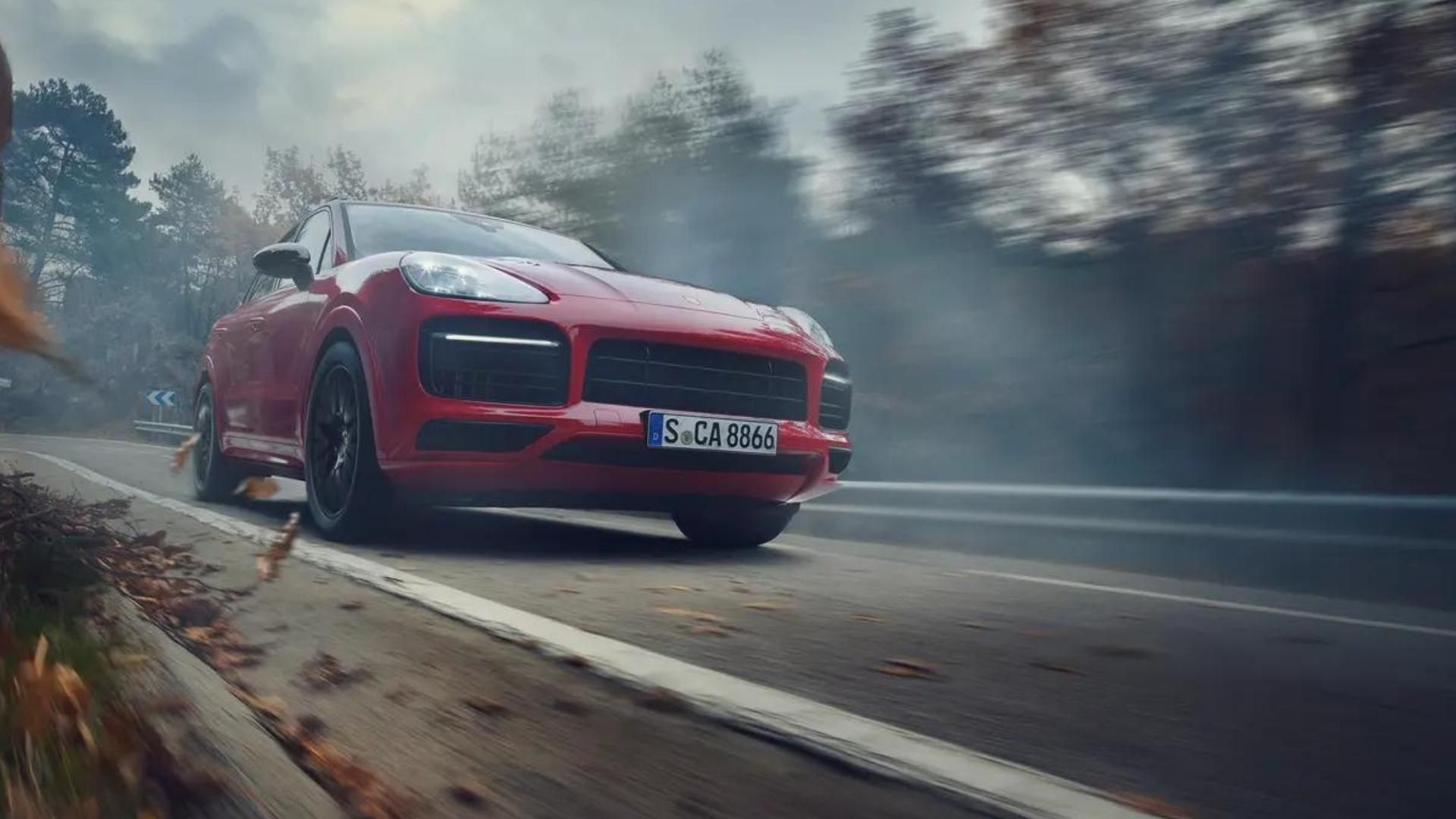 Fenders are not only extra sturdy but they have a very important purpose: protecting the front of your car and its wheels. As such, fenders can be a hot commodity on the market, especially if they are in good condition. 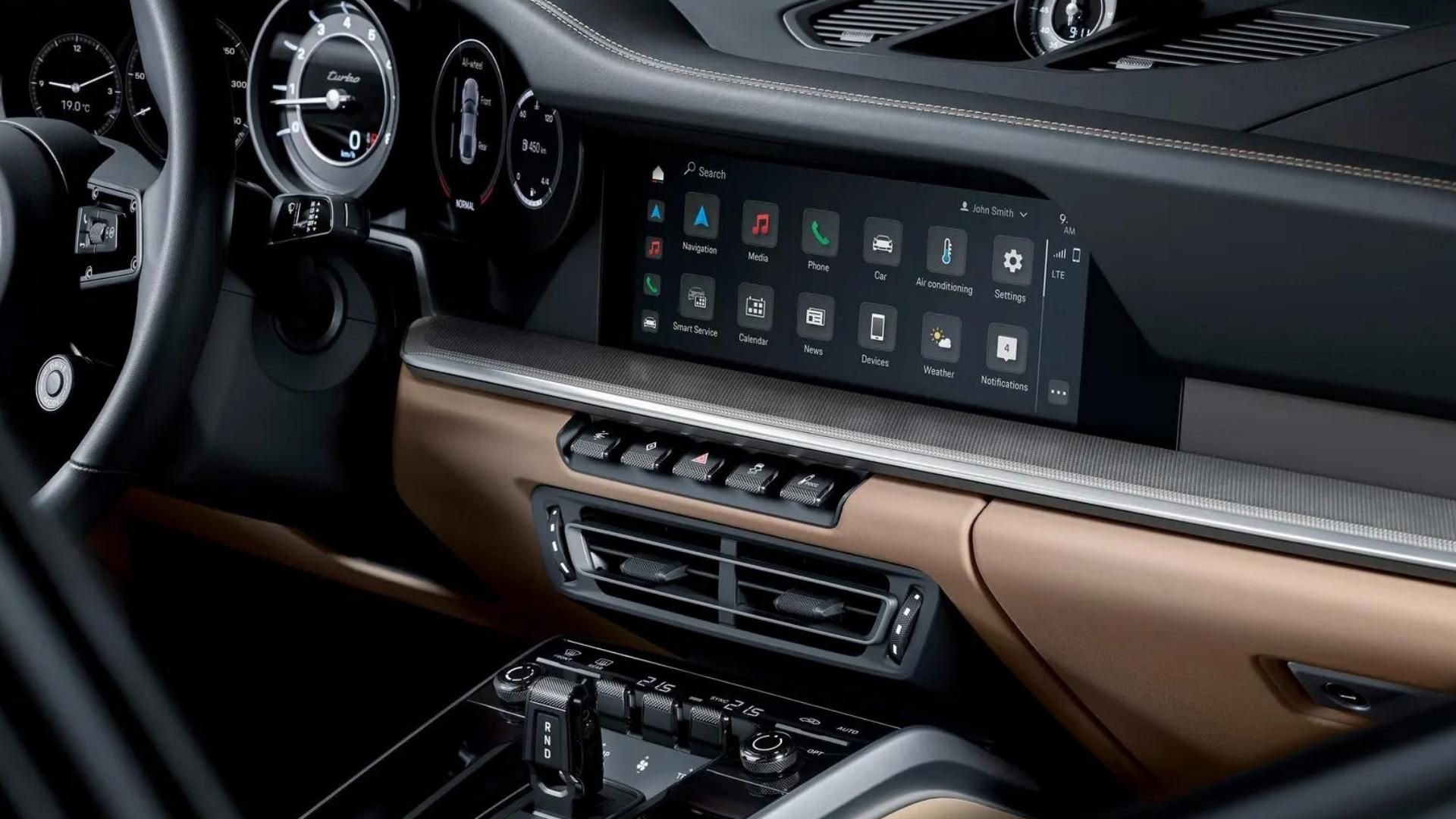 Even your car's air conditioning system can be sold as parts. Among the top-ticket items: The compressor, which is an expensive component that can be reused or remanufactured. Other sought-after parts include the condenser. You might sell to car recyclers, auto repair shops, and remanufacturing companies. 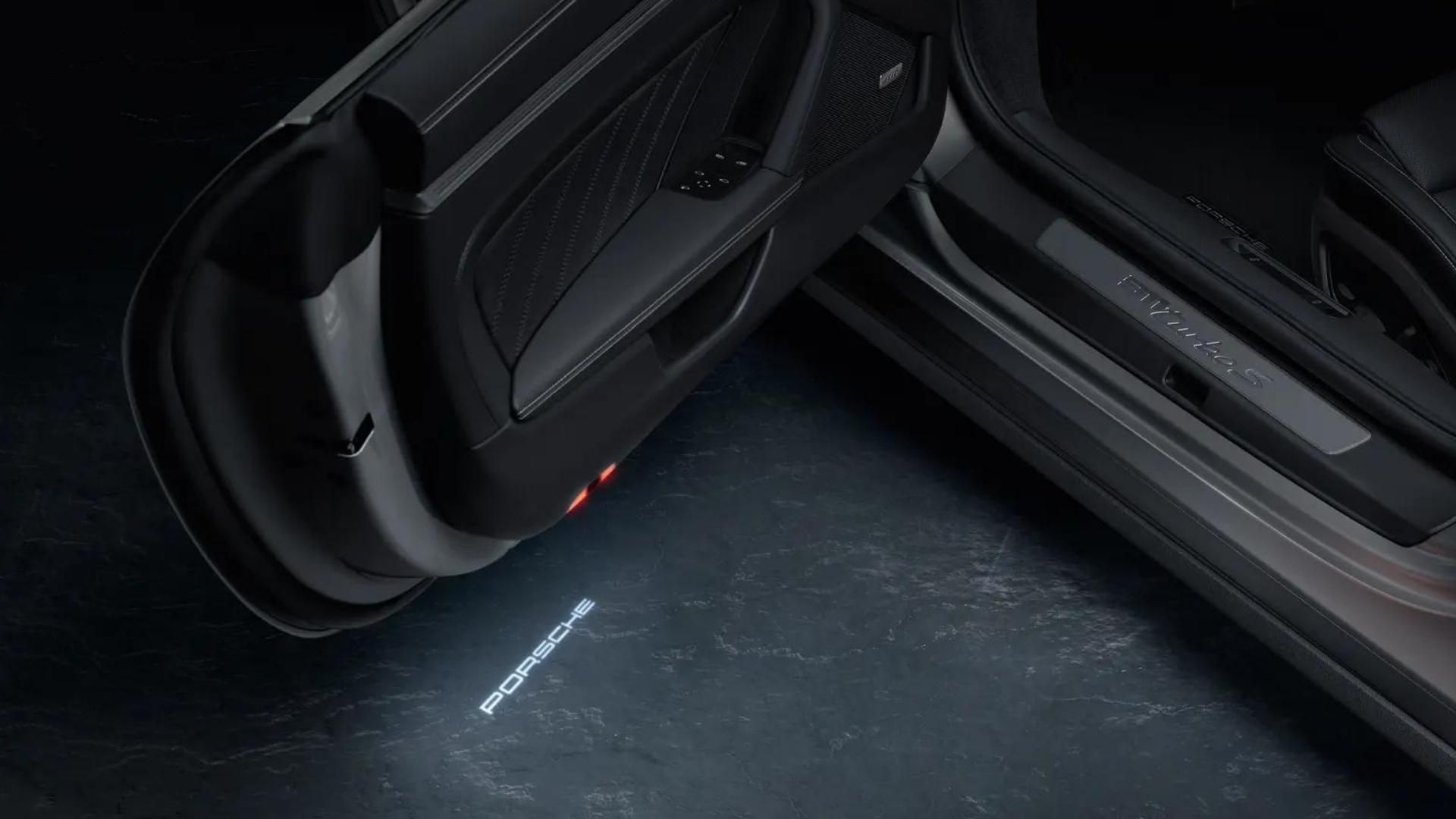 An intact door can be very sought after on the market. (They're one of the first things to get dinged up and damaged on a car). Moreover, many sellers will take apart a car door and sell those items separately. 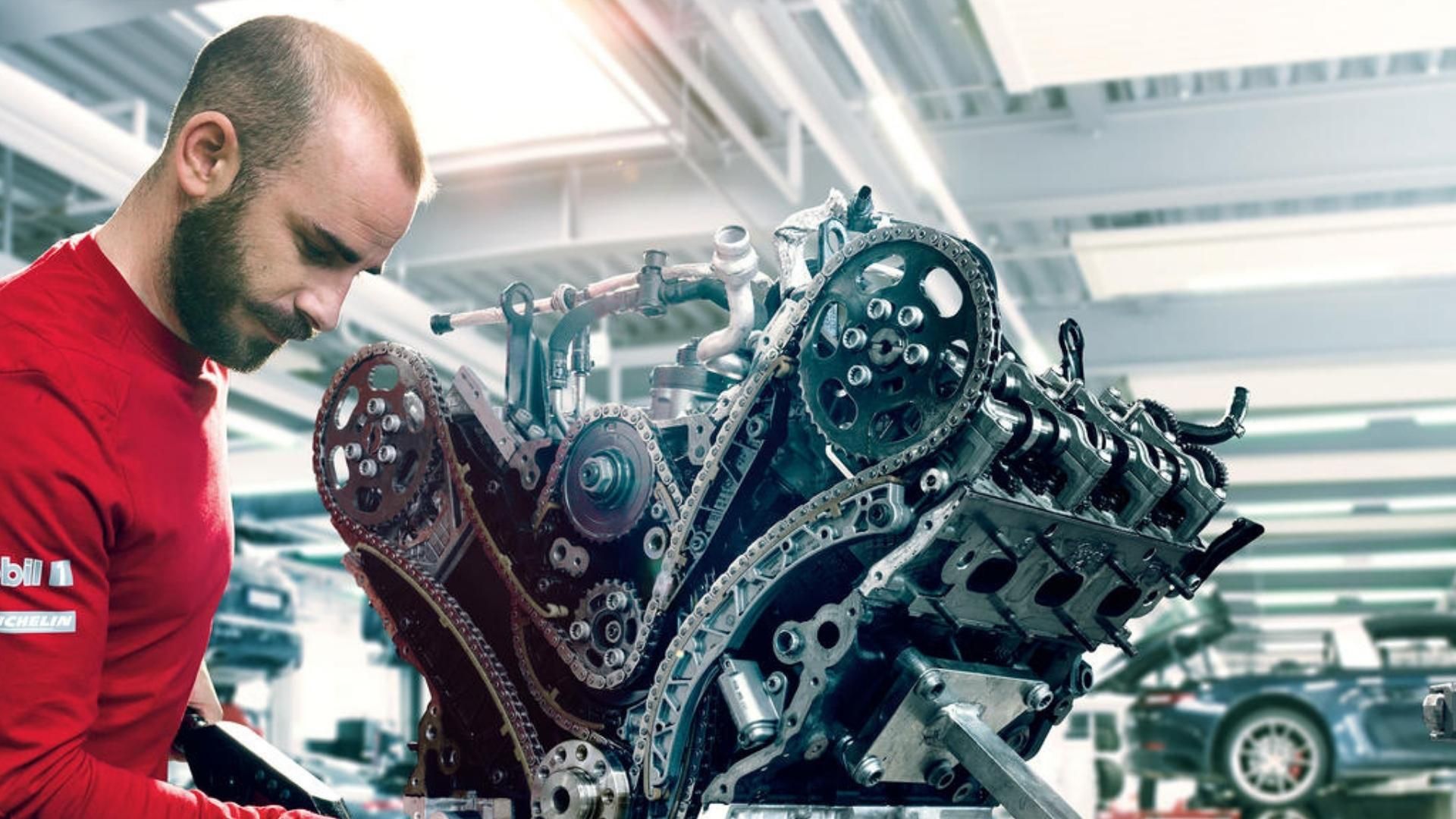 You can thank the large amount of copper wiring inside their steel cases for their value. They can also be resold after being remanufactured. Eager buyers include Auto recyclers and scrapyards. 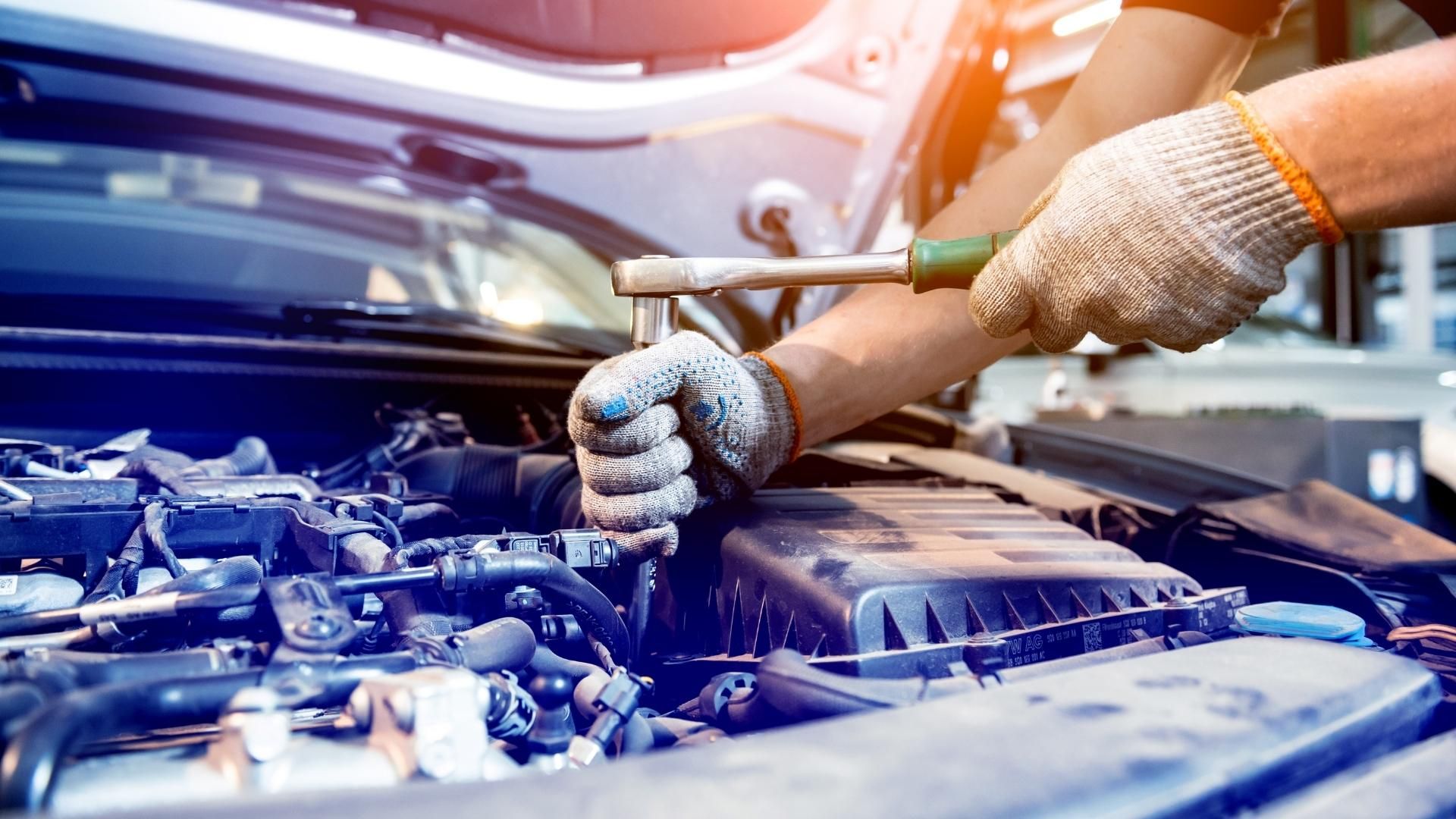 Catalytic converters are valuable because they are needed - they fall out from under the vehicle, and they need to be replaced immediately - and because they contain precious metals such as palladium, rhodium, or platinum. Catalytic converters have been part of most cars’ emissions control systems since the 1970s. And they are found on nearly every vehicle on the road today. Your buyers for used catalytic convertors include auto dealers, auto repair shops, muffler shops, auto recyclers and salvage yards.

Think aluminum. Your radiator contains a lot. This makes it worth something on the used parts market. You can sell it to scrapyards and a car parts recycling facility. 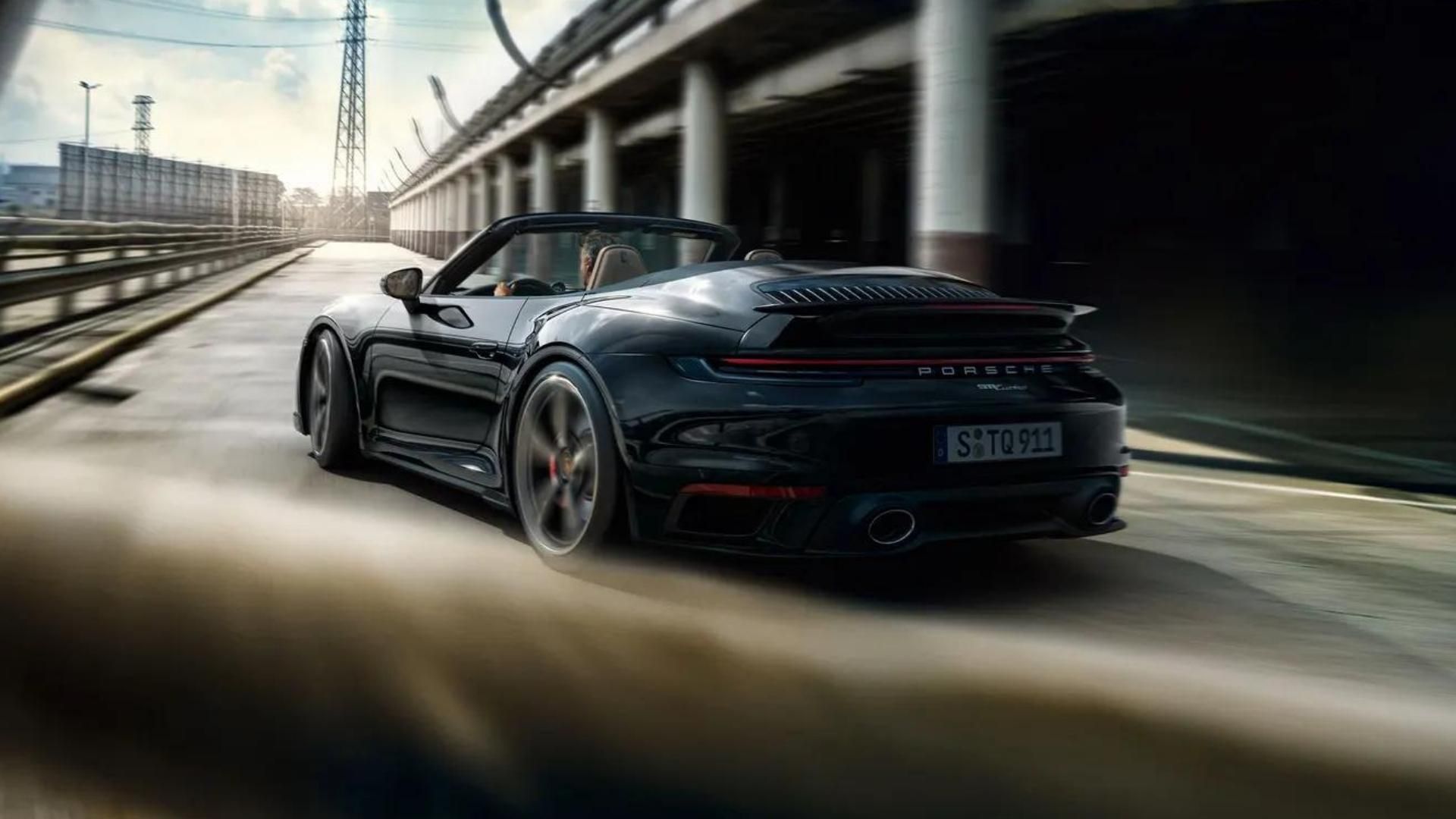 Bumpers help protect the exterior of your car. Because of that they take the worst of an impact. And they are made from aluminum, steel, fiberglass, and plastic - thus making them quite sought after at many of the businesses we've already mentioned. 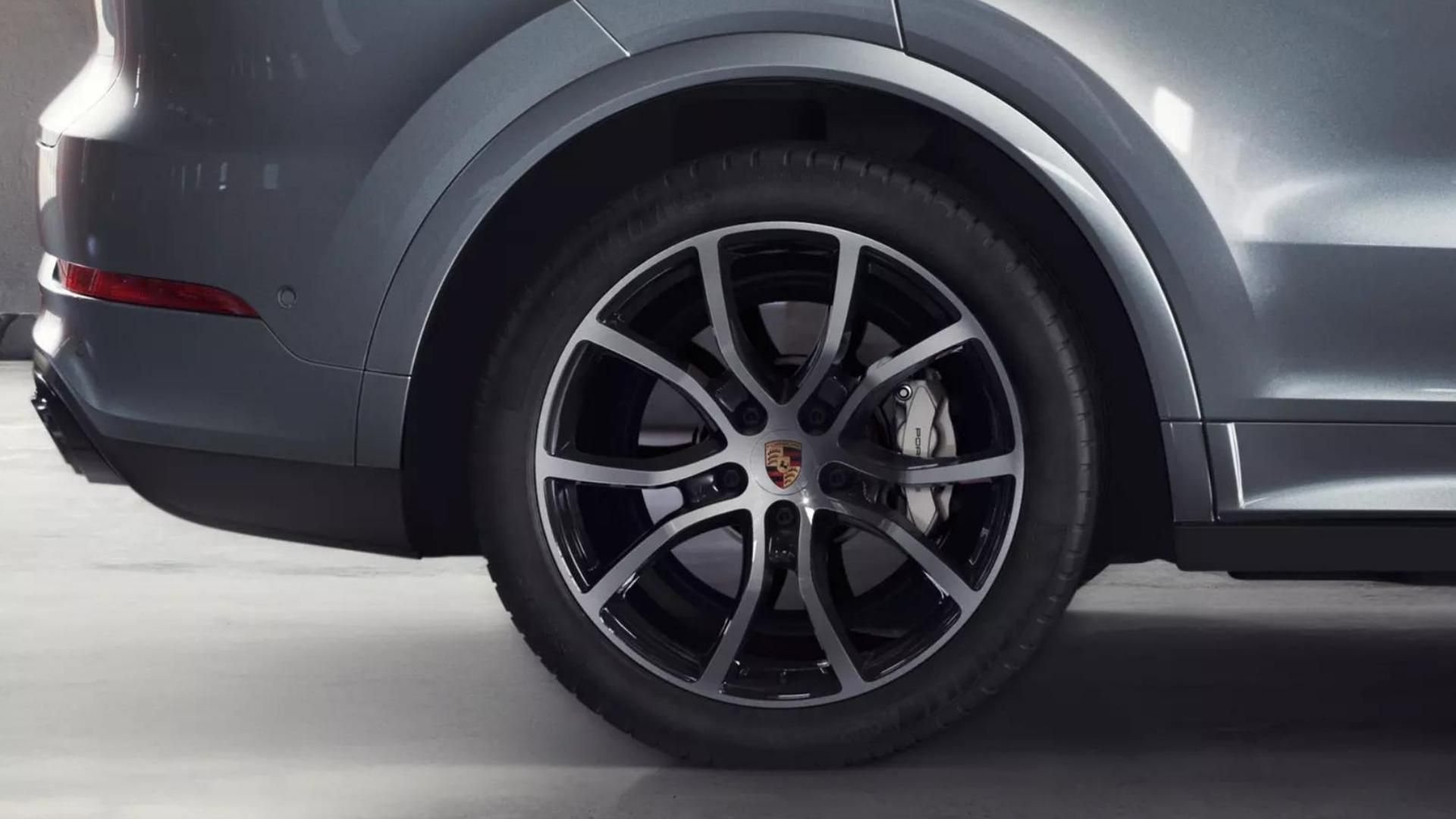 Your local auto body mechanic or salvager may see your old wheels, tires and rims as a sought after part. This is especially true if your vehicle contains wheels made with aluminum.