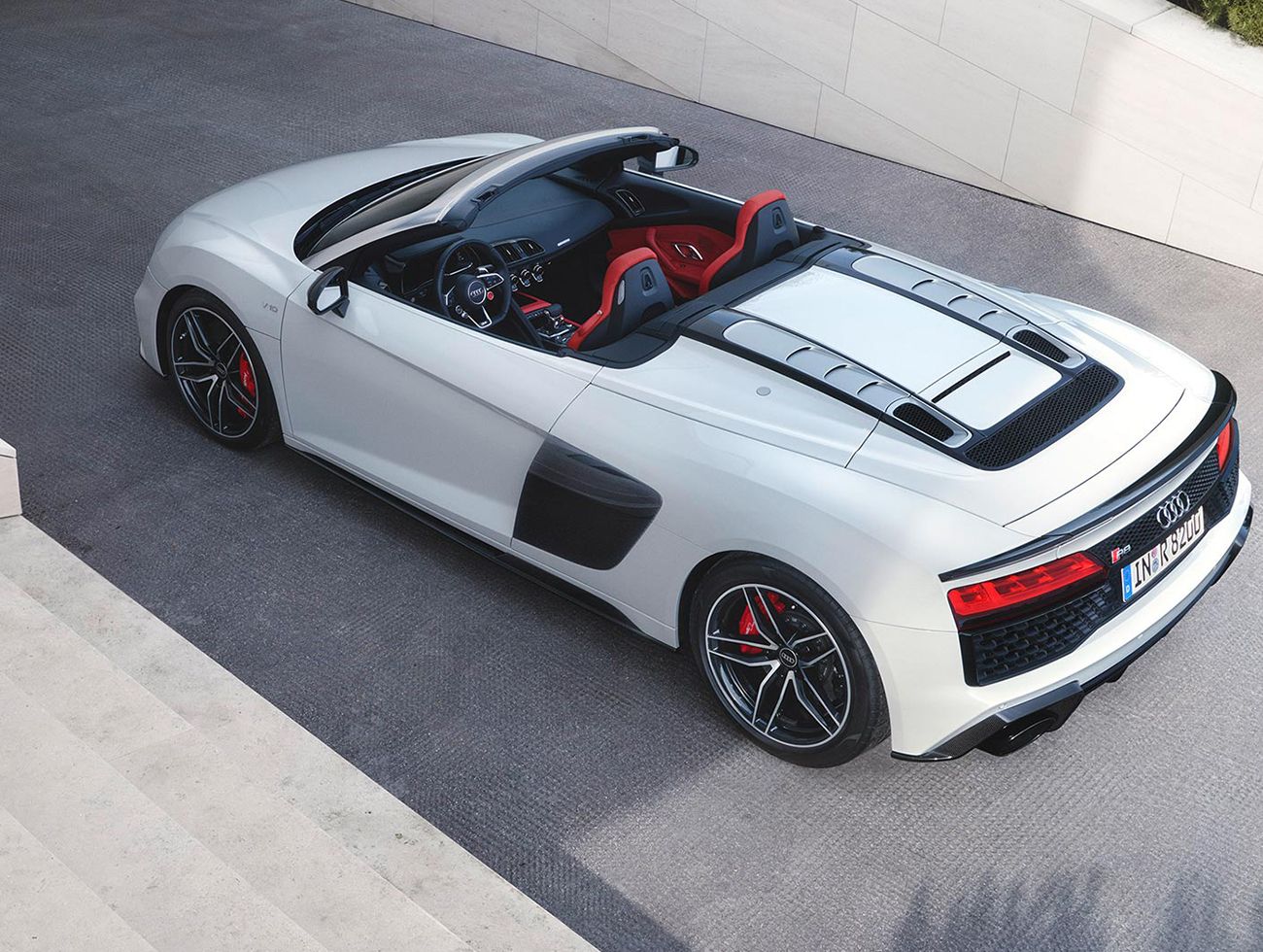 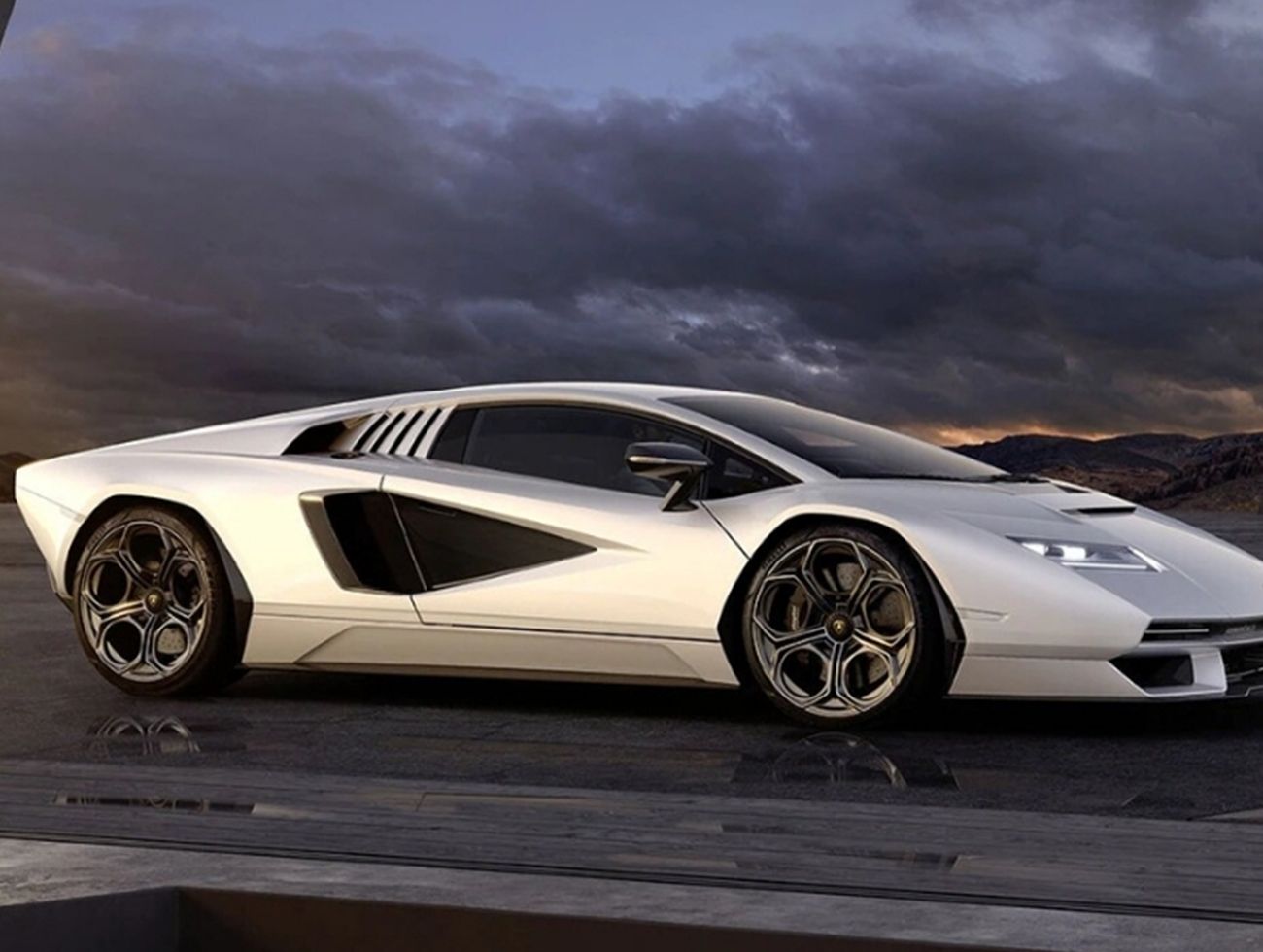 Not only does an OEM spoiler operate in the back of your car as a wing-style spoiler that is situated just above the deck lid of a car, but spoilers also are also installed at the front of a car to direct air to the sides so that less air flows underneath.

And did you know that “skirts” along your car's rocker panels also serve as spoilers.

Life without an OEM spoiler can be one lived in the slow lane. It's a sad story: As your car speeds along faster, aerodynamic drag increases, making the engine work harder to maintain speed.

At that point more air gets underneath it, as well, creating “lift,” which reduces grip and makes the vehicle less stable. 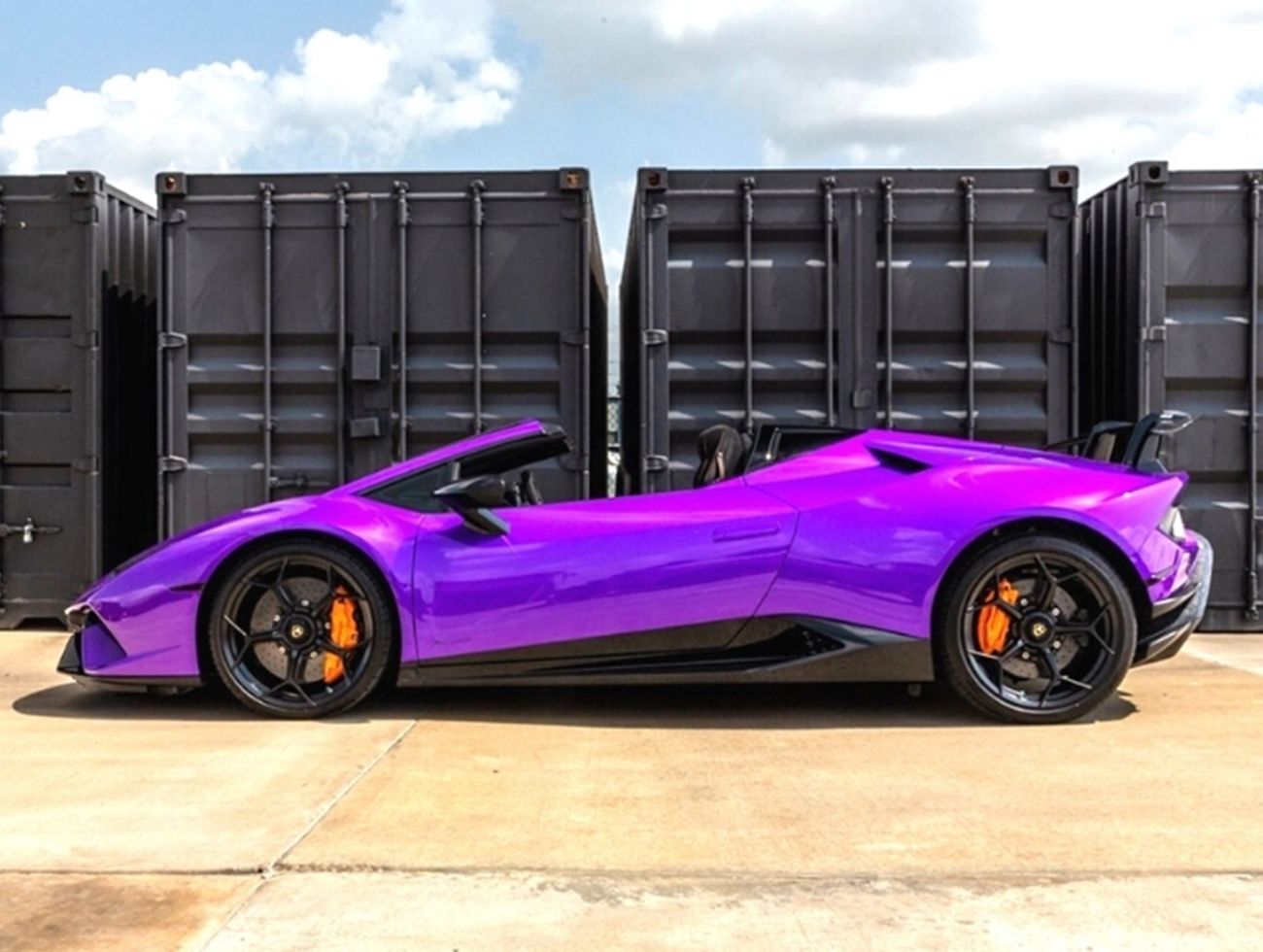 Among other things front spoilers reduce the amount of air going under the vehicle. At the rear, where airflow tends to be more turbulent and generate more lift, spoilers create more downforce to keep the vehicle firmly planted on the road.

But OEM spoilers are just one component of your car’s aerodynamics. What else comes into play? The styling and height of a vehicle, the size of the grille and even the shape of the front bumper and headlights.

Other factors: the design of the roof, rear window and trunk.

This all adds up to automakers spending millions to carve out the perfect aerodynamics of a car before it hits showrooms. Not only will great aerodynamics improve fuel economy and stability but it will reduce the wind and noise you experience as the driver or passenger. 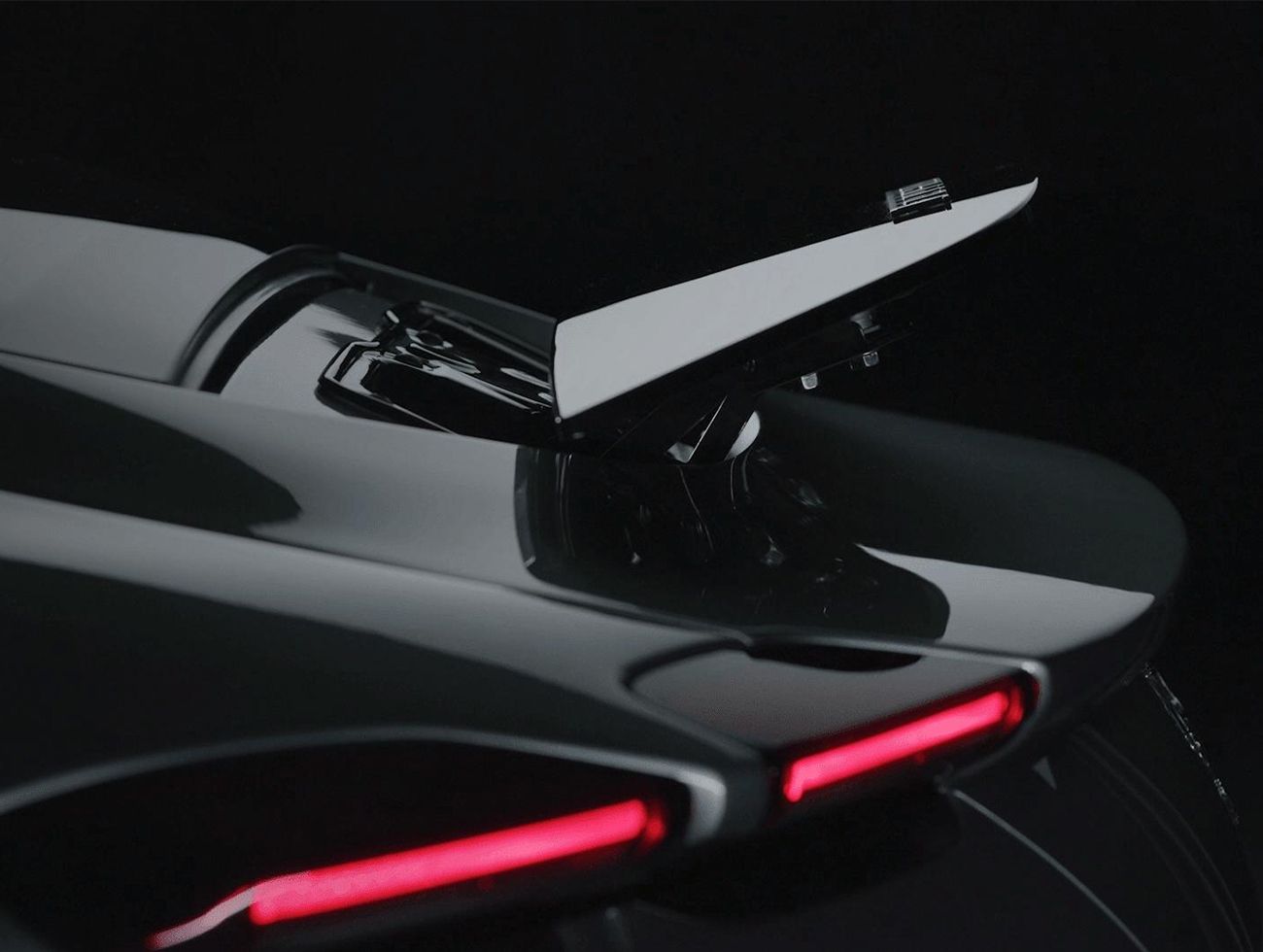 In fact, many automobiles, from sporty drag racers to actual sports cars (and even some monster trucks) can be fitted with different types of spoilers.

First popularized on racing cars more than 50 years ago, the spoiler is a common add on that you can buy for your car with no problem at all. Not only does a spoiler infuse your car with style, carries a plethora of practical benefits.

As we’ve mentioned, the purpose of the spoiler is to make your car more aerodynamic. But did you know that adding a spoiler can increase your automobile’s braking stability?

That’s because the spoiler raises the downward force on the back of the car, thus increasing both traction and braking ability. 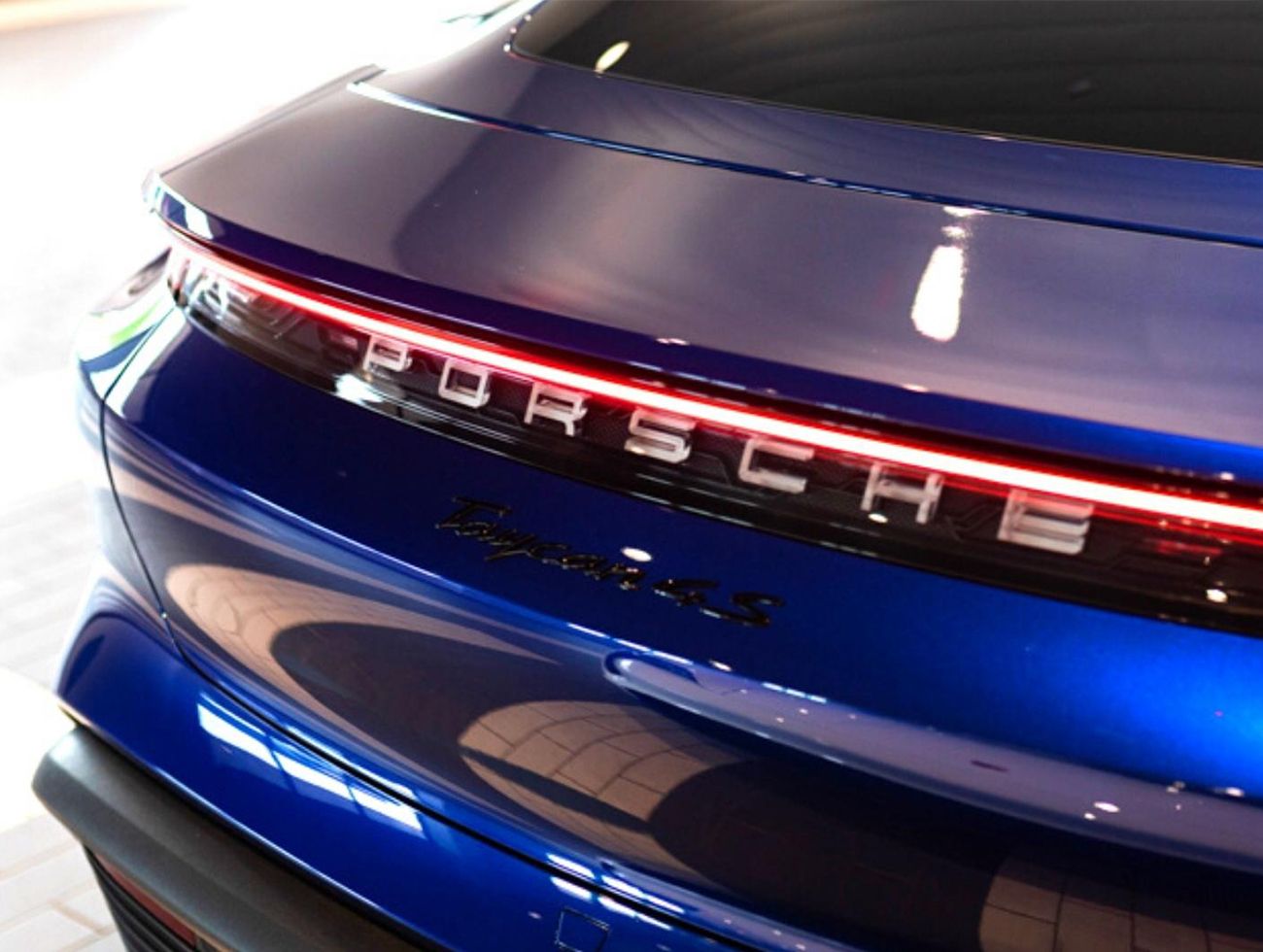 Even at higher speeds, drivers will find they have an easier time of it when it comes to breaking with a spoiler on the car.

This is especially true with cars that have front spoilers or air dams.

Such spoilers push air around the car, thus reducing drag. The net effect is that the car uses less energy and fuel to propel itself forward.

Of course a rear spoiler is one of the most commonly found aerodynamic accessories used to disrupt the flow of air. Its design ‘spoils’ the smooth flow of air at the back of a vehicle to disrupt and prevent lift.

Lift is an effect that is created by airflow as it moves beneath your car. That trapped air attempts to raise your vehicle, reducing grip on the road. Spoiler to the rescue!

By preventing or greatly reducing lift, a spoiler improves airflow and therefore vehicle performance and efficiency by some small measure. 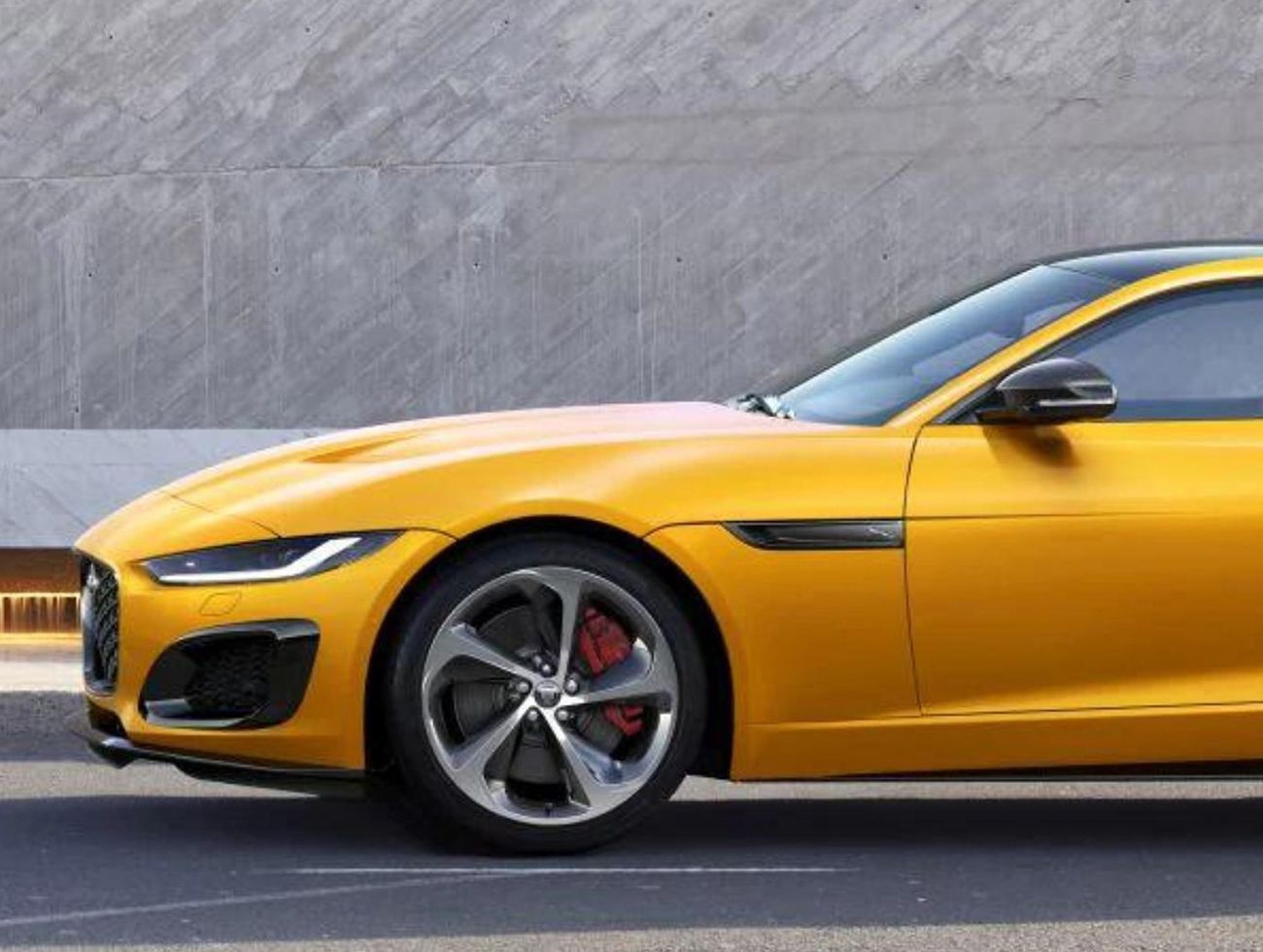 Due to their history with auto racing, spoilers are often viewed as very "sporty" by consumers.

However, the spoilers that feature on more luxurious models also provide further aerodynamic benefit. So don’t wait. Reach out today and let us know if we can help you find the perfect spoiler for your luxury vehicle.

Keeping your luxury car in top shape doesn’t have to be difficult. At Euro Auto Parts Direct we offer wholesale pricing on genuine replacement parts for a wide variety of European auto brands including Porsche, Jaguar, Audi and BMW, and VW. 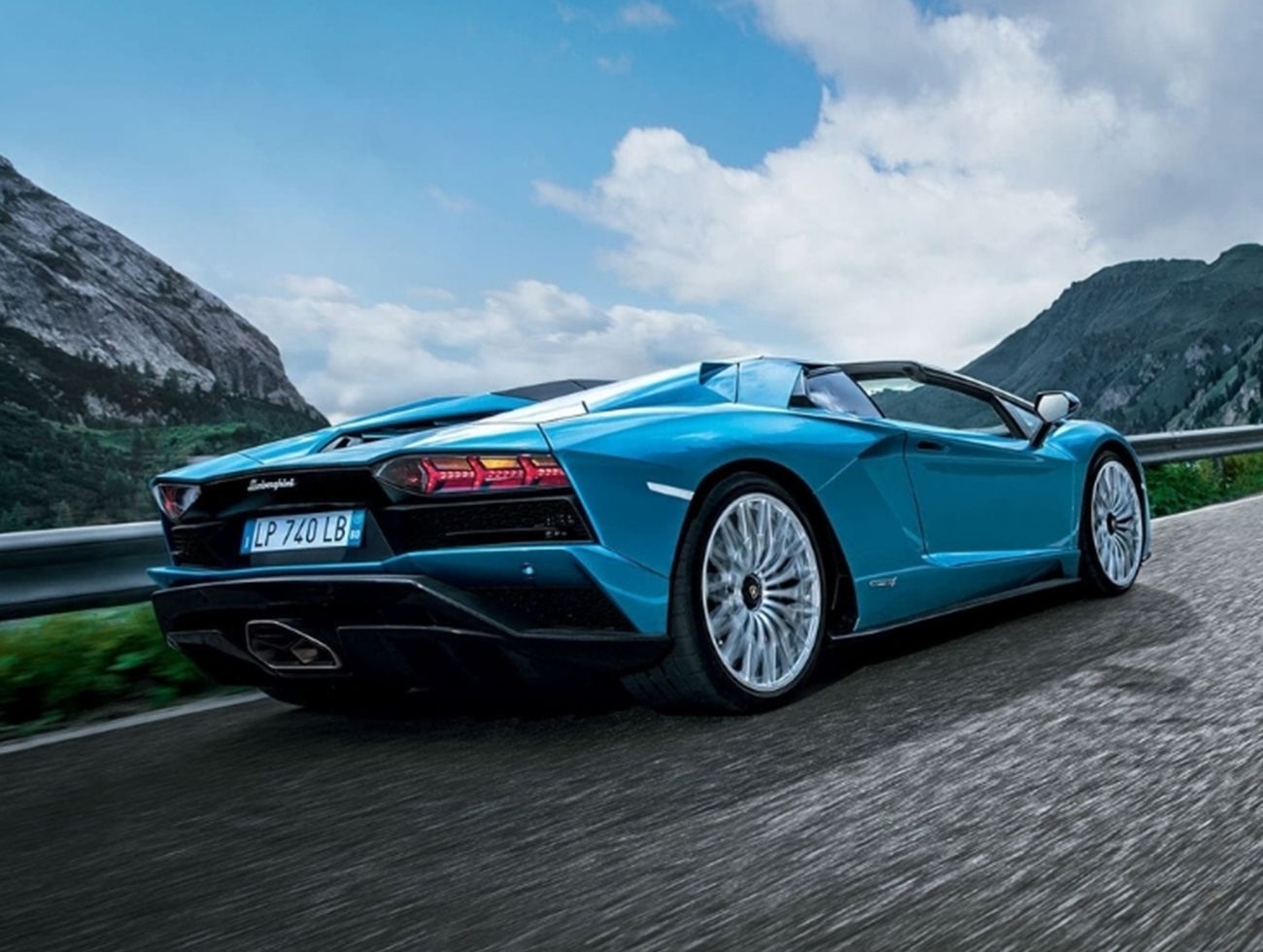 When you replace worn out parts on your luxury vehicle with OEM (Original Equipment Manufacturer) parts you upgrade performance and keep your luxury and exotic model driving optimally for years or even decades. By using genuine brand name parts that last longer than generic or used parts you also are helping to maintain its resale value.