Thieves are Coming for Your Catalytic Converter; How to Protect Your Car From This Disturbing National Trend 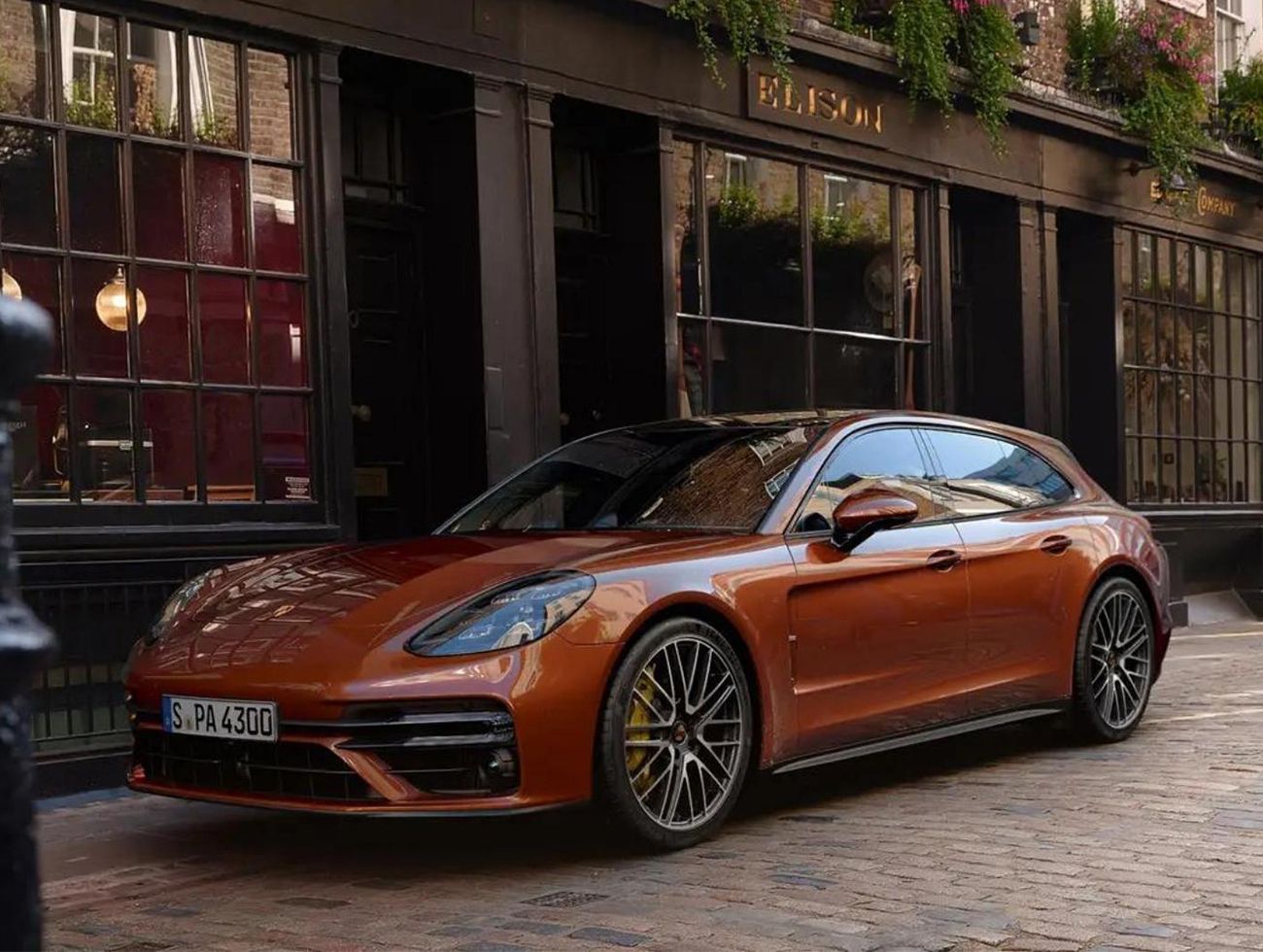 You park your Porsche on a hillside in San Francisco and proceed to enjoy a beautiful lunch al fresco in North Beach.

After a few glasses of wine, pasta, coffee, and gelato, you sit for another hour, lost in great conversation. 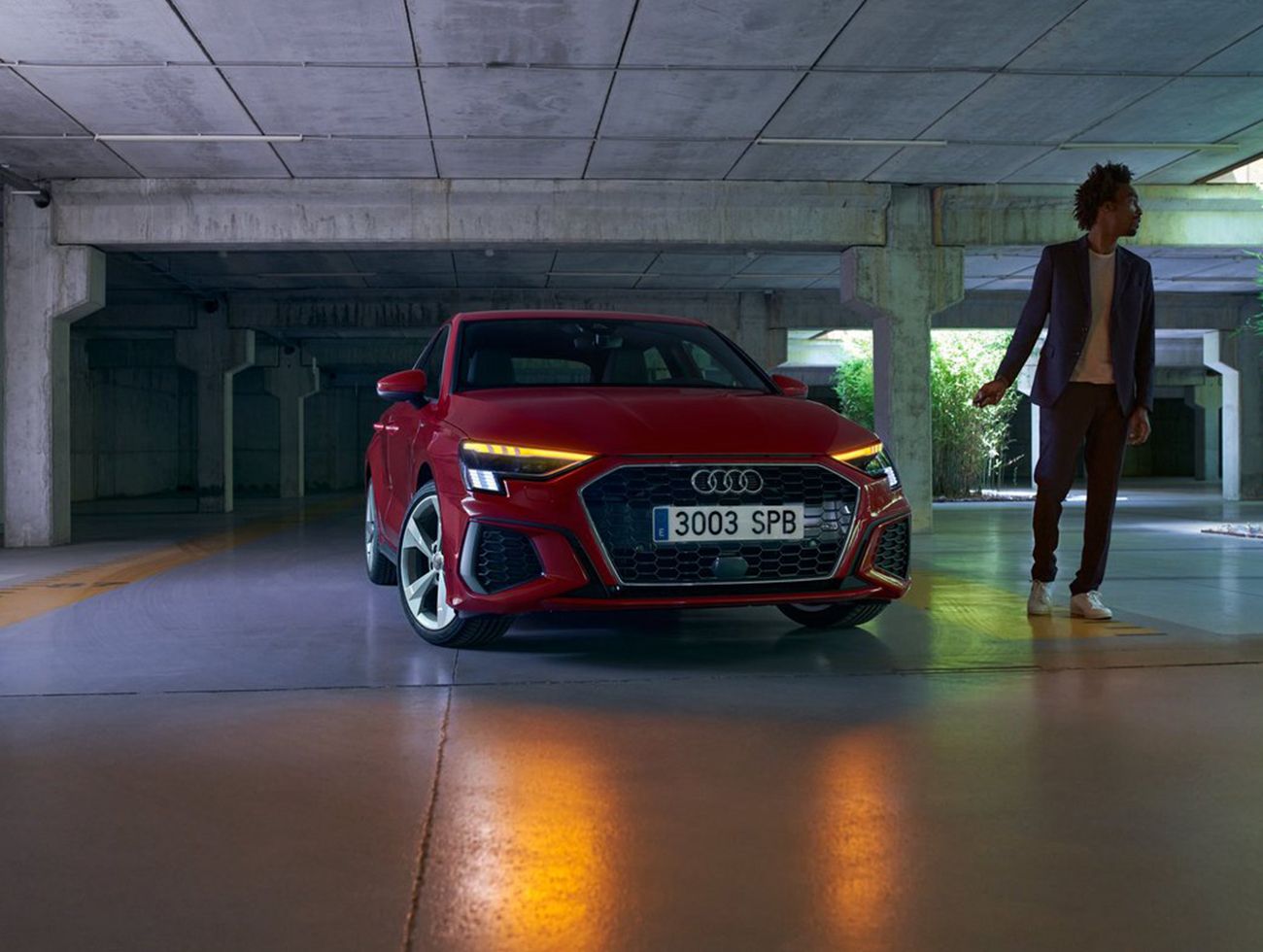 Until you return to your Porsche, start the car and hear some horrible sound that has nothing to do with the car actually starting.

Your catalytic converter has been stolen. Right in broad daylight.

It happens. A lot.

Catalytic converters are a hot commodity among car thieves. So much so that certain U.S. cities such as San Francisco have had to start educating their residents about the very high risk of catalytic converter theft on local streets. 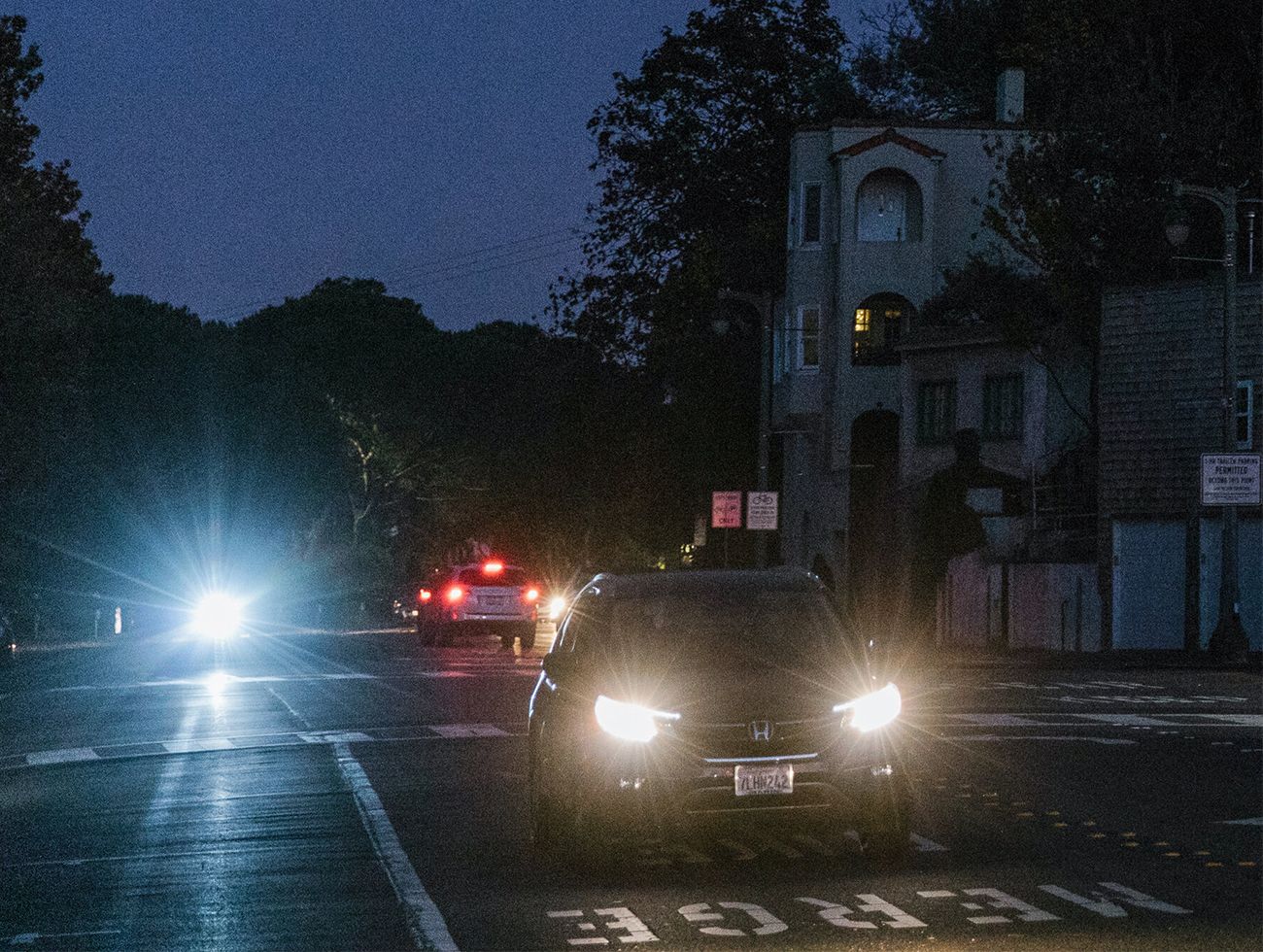 Catalytic converters in luxury cars are incredibly expensive and can run you thousands of dollars to replace if they’re not covered by your insurance.

It’s a part of the exhaust system that can be removed by thieves in minutes and sold for fast cash, anywhere from $20 to $200.

The catalytic converter is actually a special kind of filter for your automobile’s exhaust system, which reduces harmful emissions.

It’s bolted to the undercarriage of every gasoline-powered car.

Thieves love them because they contain metals more precious than gold that convert harmful exhaust into oxygen, nitrogen, and other less harmful gasses. 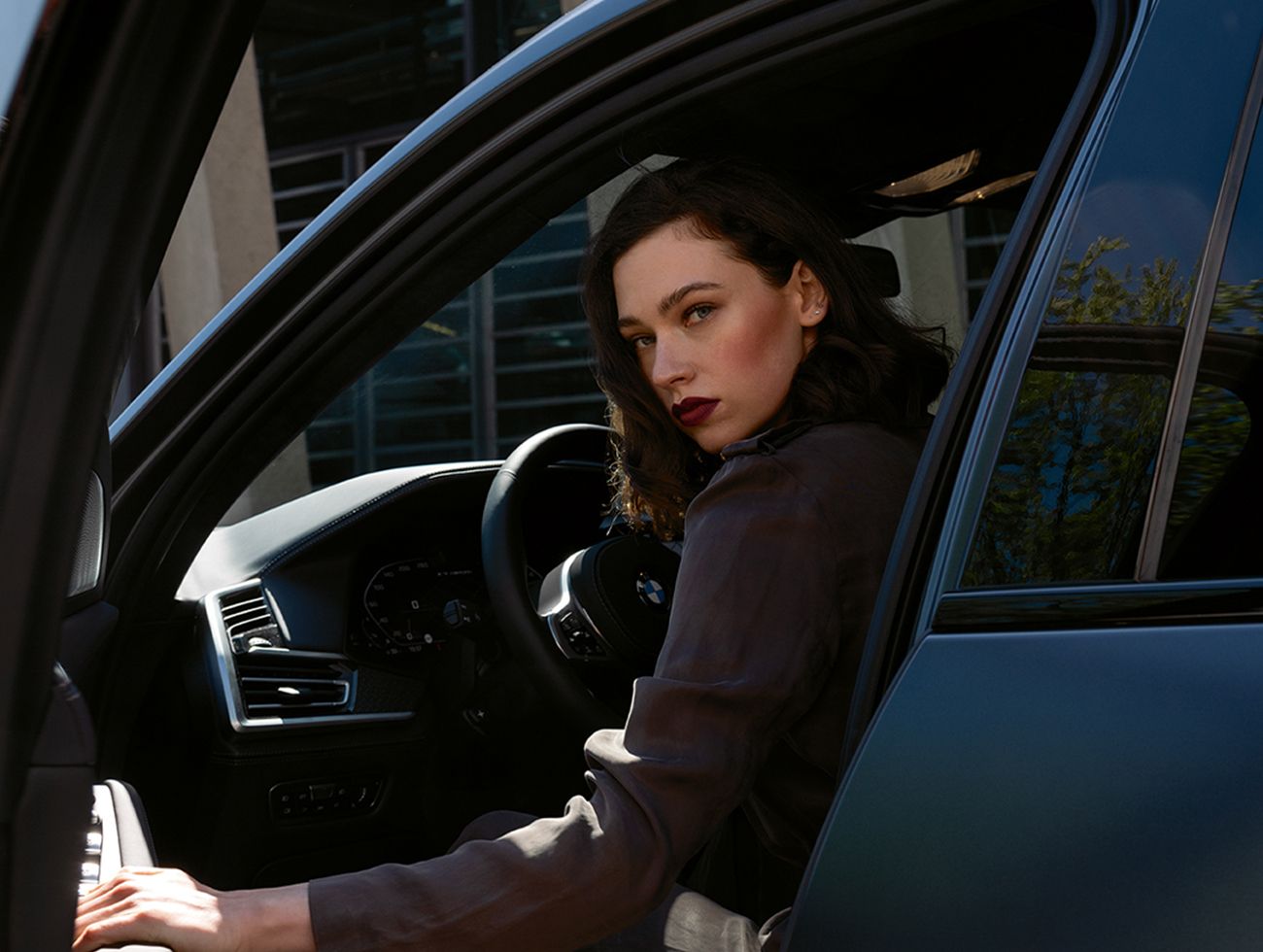 Catalytic converter thefts are on the rise and you don’t want to be stuck footing the bill if you need to replace yours.

So here are a few simple steps that can help you protect yours from thieves.

In most cities, this is very helpful. In some places, like San Francisco and certain parts of Los Angeles, it is not. Thieves are brazen and will steal stuff out of your car in broad daylight. In most places, however, Scott Jones, manager of Chapel Hill Tire, an auto service the bulk of these types of thefts happen where cars are parked overnight. If you are forced to leave your car outside, the National Insurance Criminal Bureau (NICB) recommends parking in a well-lit area and making sure to set your vehicle alarm. A bright motion sensor may also deter thieves. 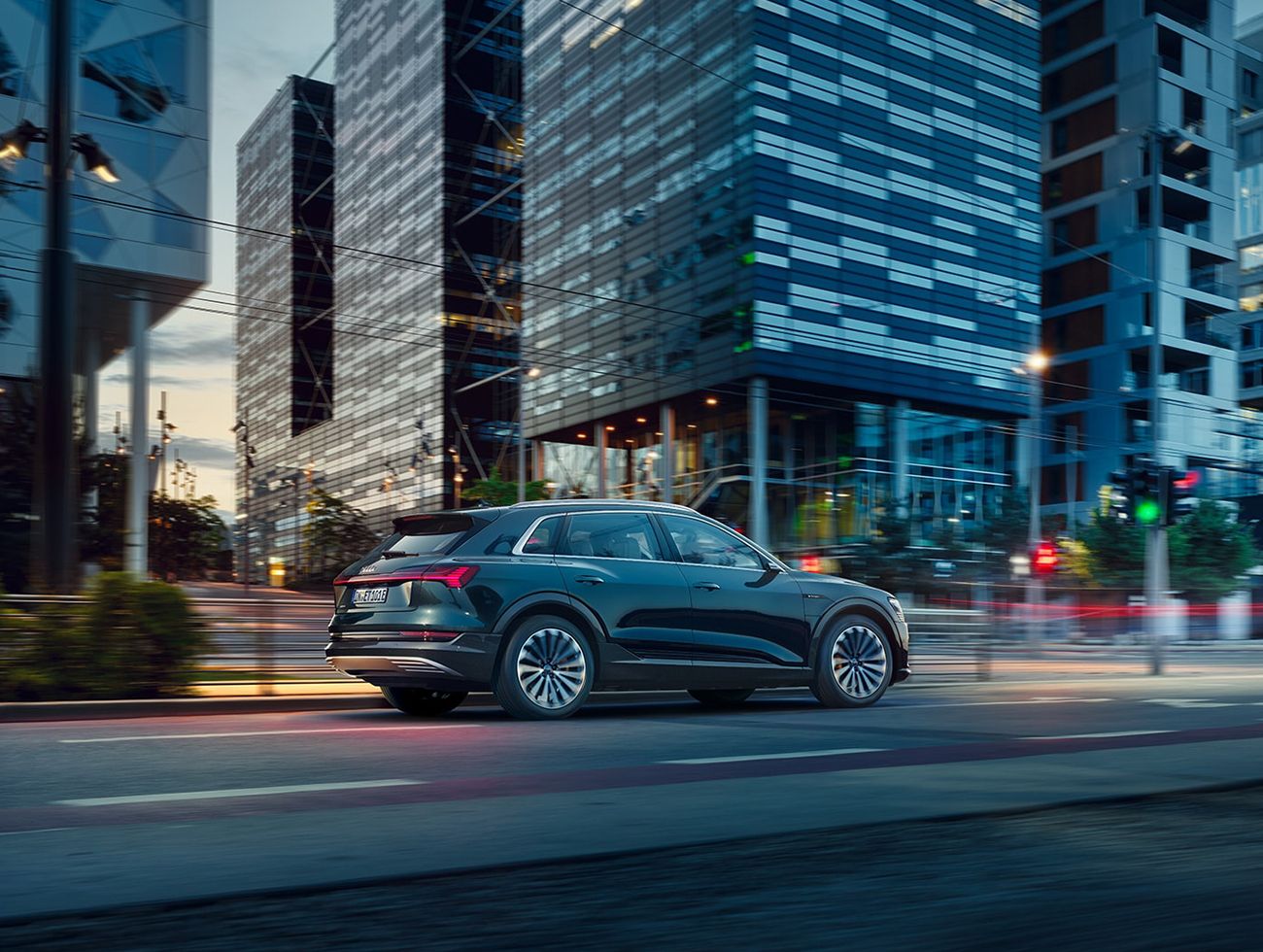 Etch your license plate number onto your catalytic converter.

This at least makes the part identifiable to law enforcement if they track it down. A thief who sees this particular type of etching may be likely to move onto another car.

Catalytic converters contain rhodium, platinum, and palladium. These are precious metals that are more valuable than gold. 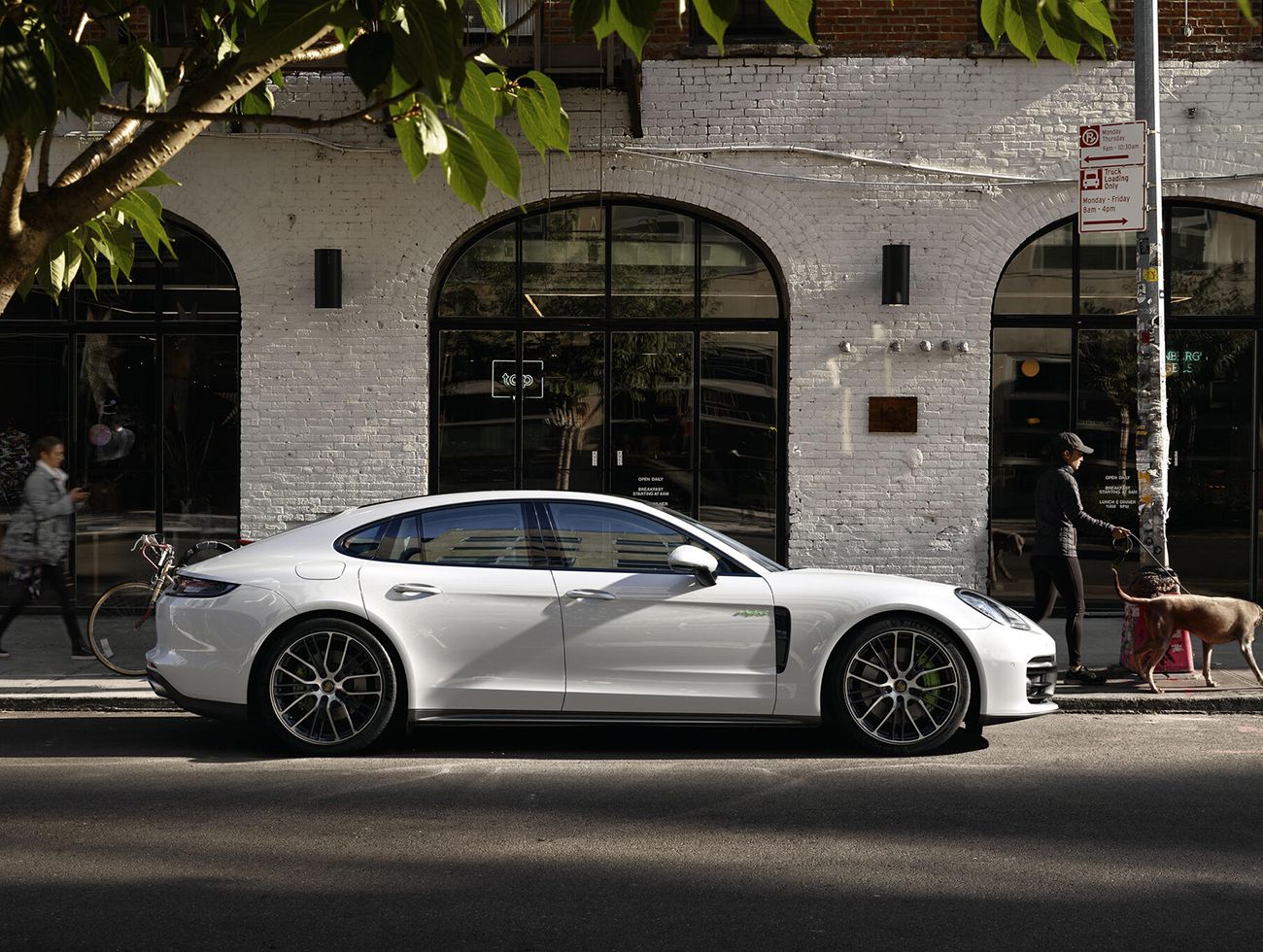 At least one state is passing legislation that will aim to curtail this type of trade but it’s not easy.

The catalytic converters used in low-emission vehicles such as hybrids bring the most cash because they contain more expensive metals.

Thieves may also target your trucks or SUVs because the higher ground clearance allows for easy access to the sought after catalytic converter.

The National Insurance Crime Bureau reports that the average number of monthly thefts jumped from 282 in 2019 to 1,203 in 2020. 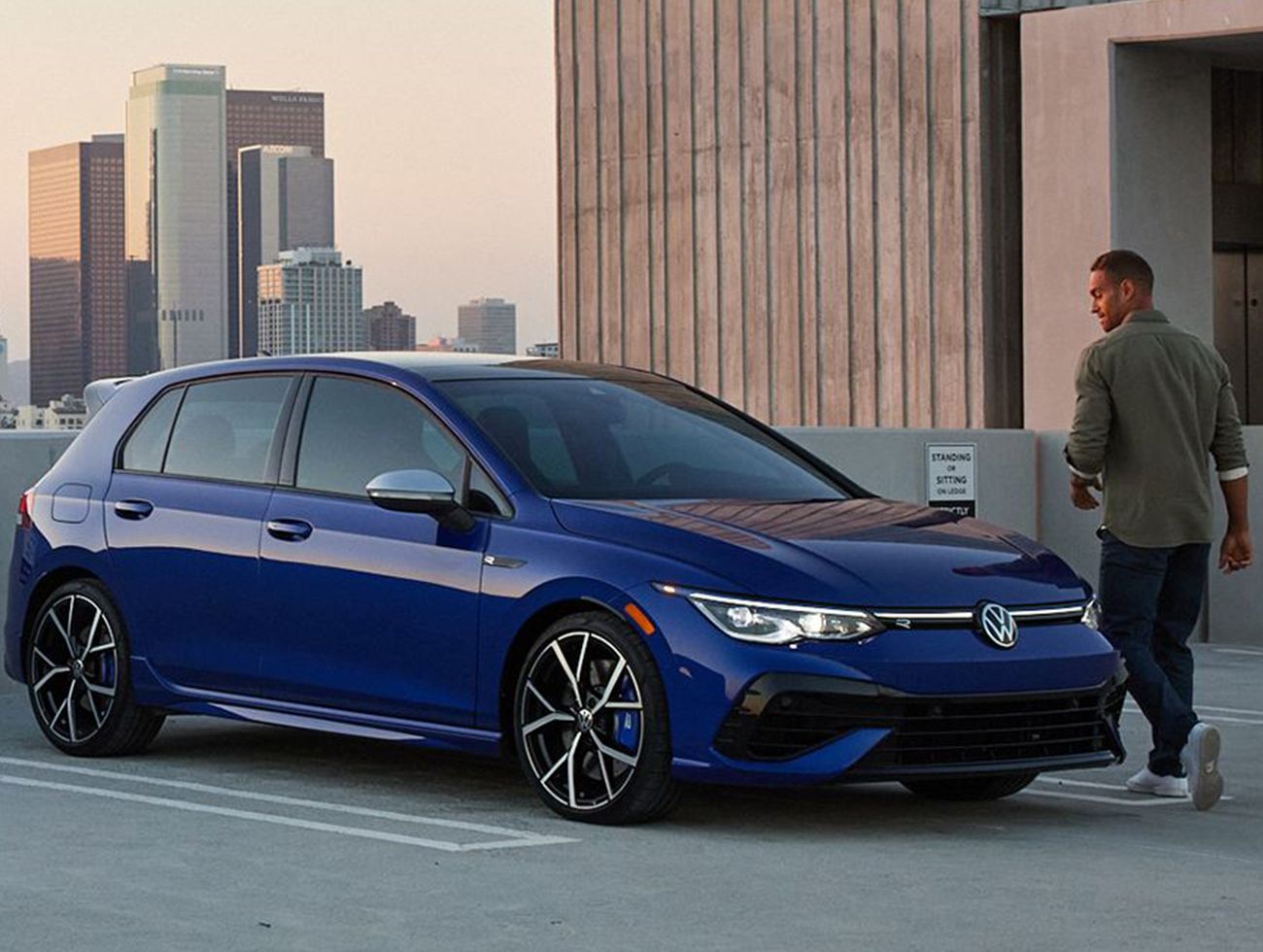 In December 2020 alone, 2,347 catalytic converter thefts were reported to U.S. auto insurers, according to NICB data.

According to the data, the top 5 states for catalytic convert theft are:

Check out our latest!