Wheels vs Rims: What's the Difference? 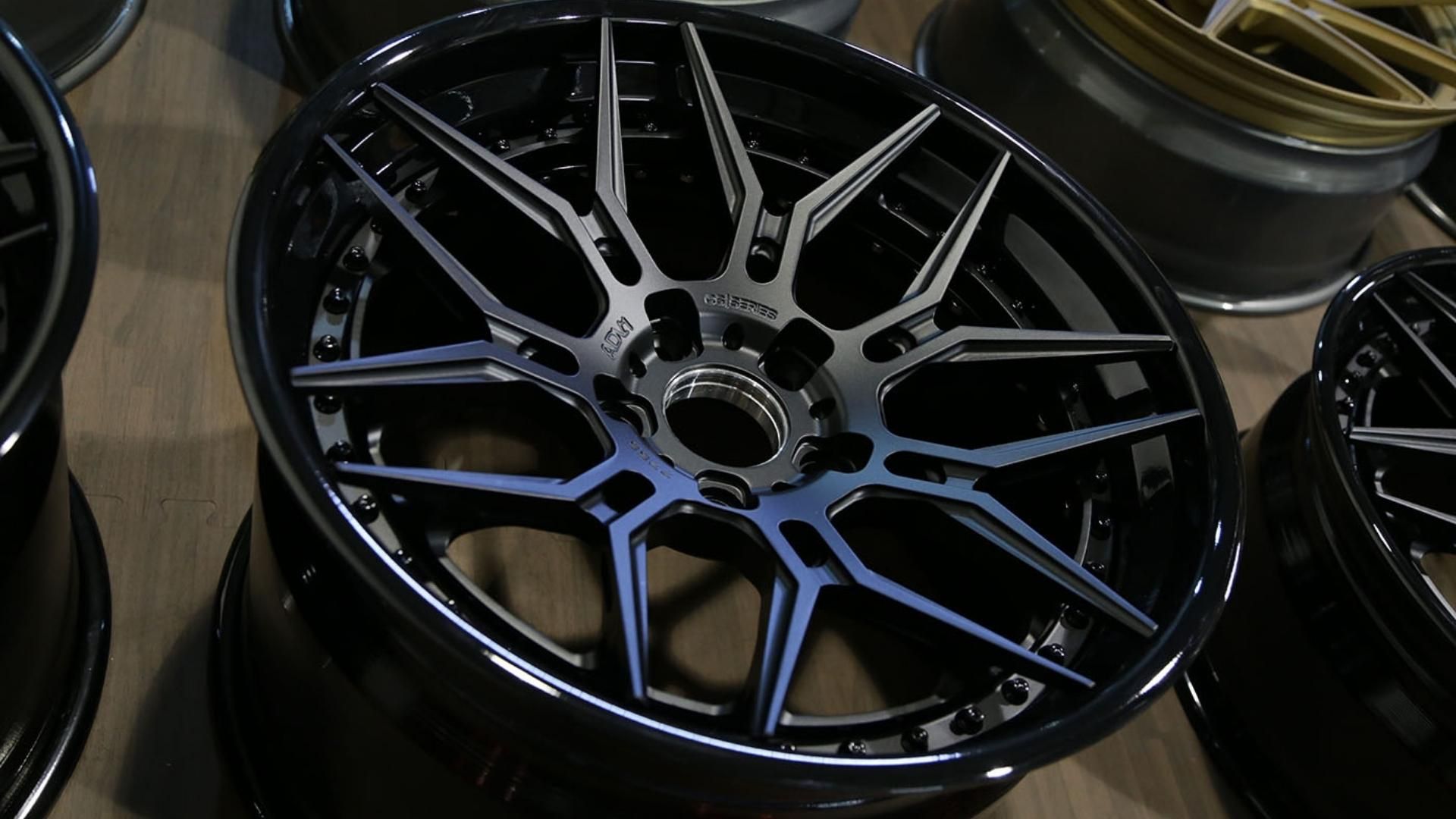 Like them or not, consider them tasteful or not, they are an integral part of a car's look.

The rim and wheel are usually cast or pressed from a single piece of metal. But the terms aren't always interchangeable. The main difference between a wheel and a rim is that a rim is not the whole wheel but only a part of the wheel. 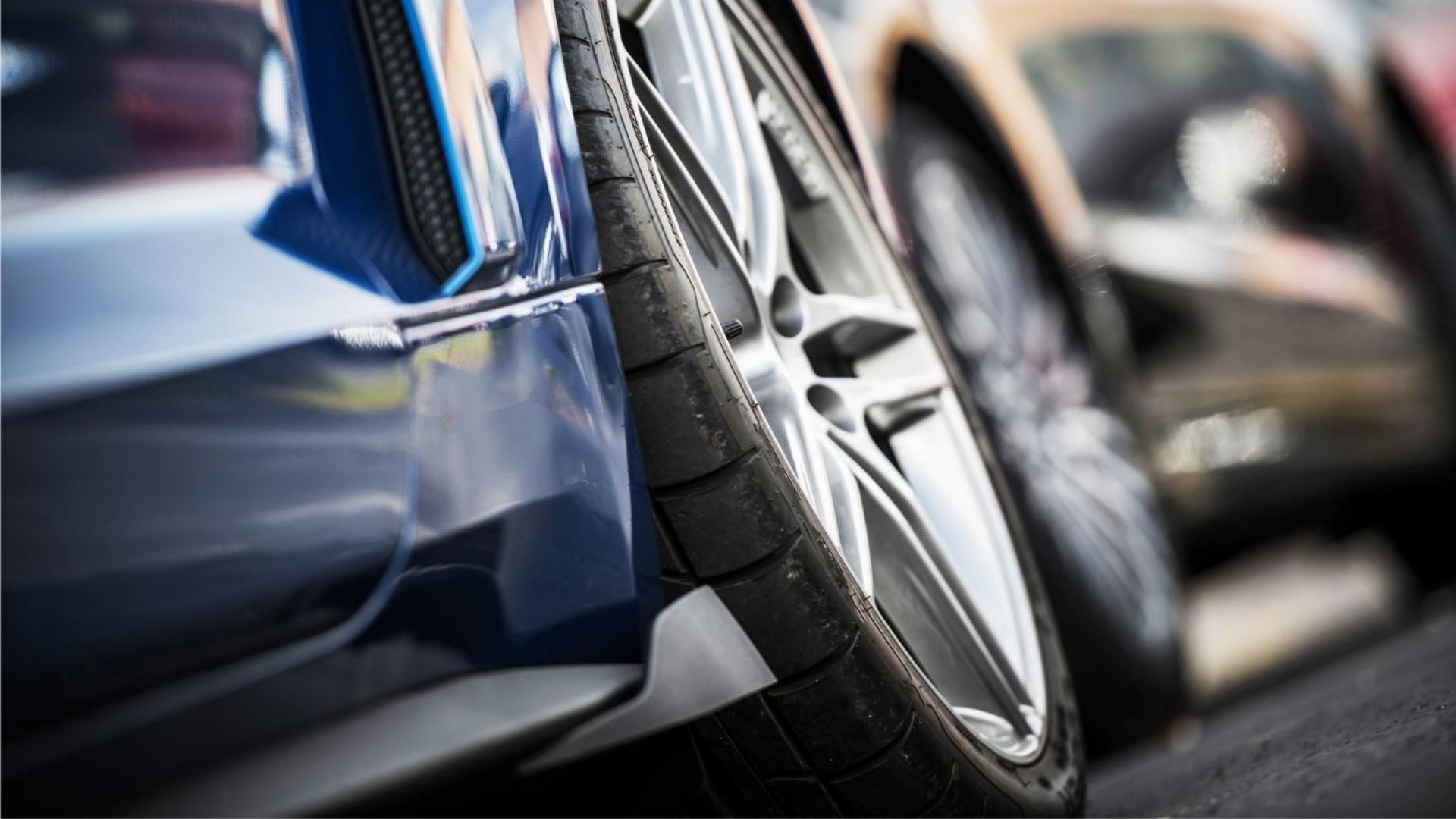 According to Tire Size website, the key parts of the wheel are the rim and disc. The hub may be also considered part of the wheel because it is the wheelbase with studs on which the wheel is attached to the suspension. To break it down even further the rim is a cylindrical part of the wheel’s outer edge that actually holds the tire onto the wheel.

In fact, the primary function of the rim is to support and seal the tire to the wheel. The rim, therefore, ensures proper fitting of the tire and rim and helps to retain the air inside the tubeless tire.

The disc, on the other hand, is a part of the wheel which connects rim and axle hub. Rim and disc may be permanently joined together or detachable. 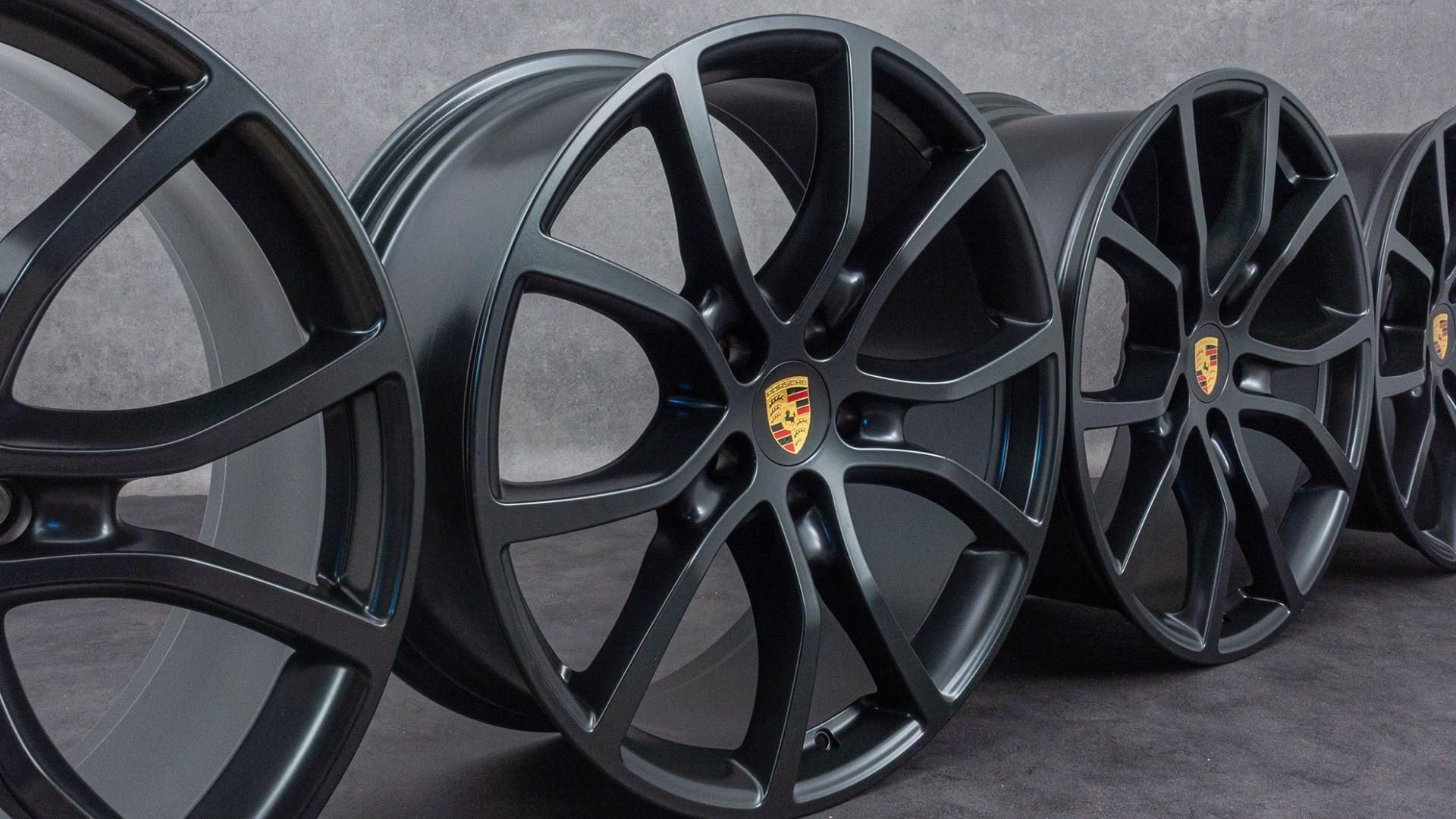 In the early days of car history, wheels were manufactured with wooden or wire spokes. Rim and hub were linked by wires called spokes. Afterwards the wire spokes were replaced with wheel disc and they are still in use today. Today's most common spoke designed wheels are cast or forged alloy wheels with stylized spokes giving them an attractive appearance.

Wheels can easily make or break a car's appearance, either subtly or with a full-frontal attack of bad taste. In fact, a nice set boost your car to the next level.

Conversely, those that are often deemed tacky (usually described as after-market rims) can destroy the look of an attractive car.

To be safe, stick with wheels that are designed by the manufacturer (OEM). Believe it or not, rims can even impact the performance of your car. 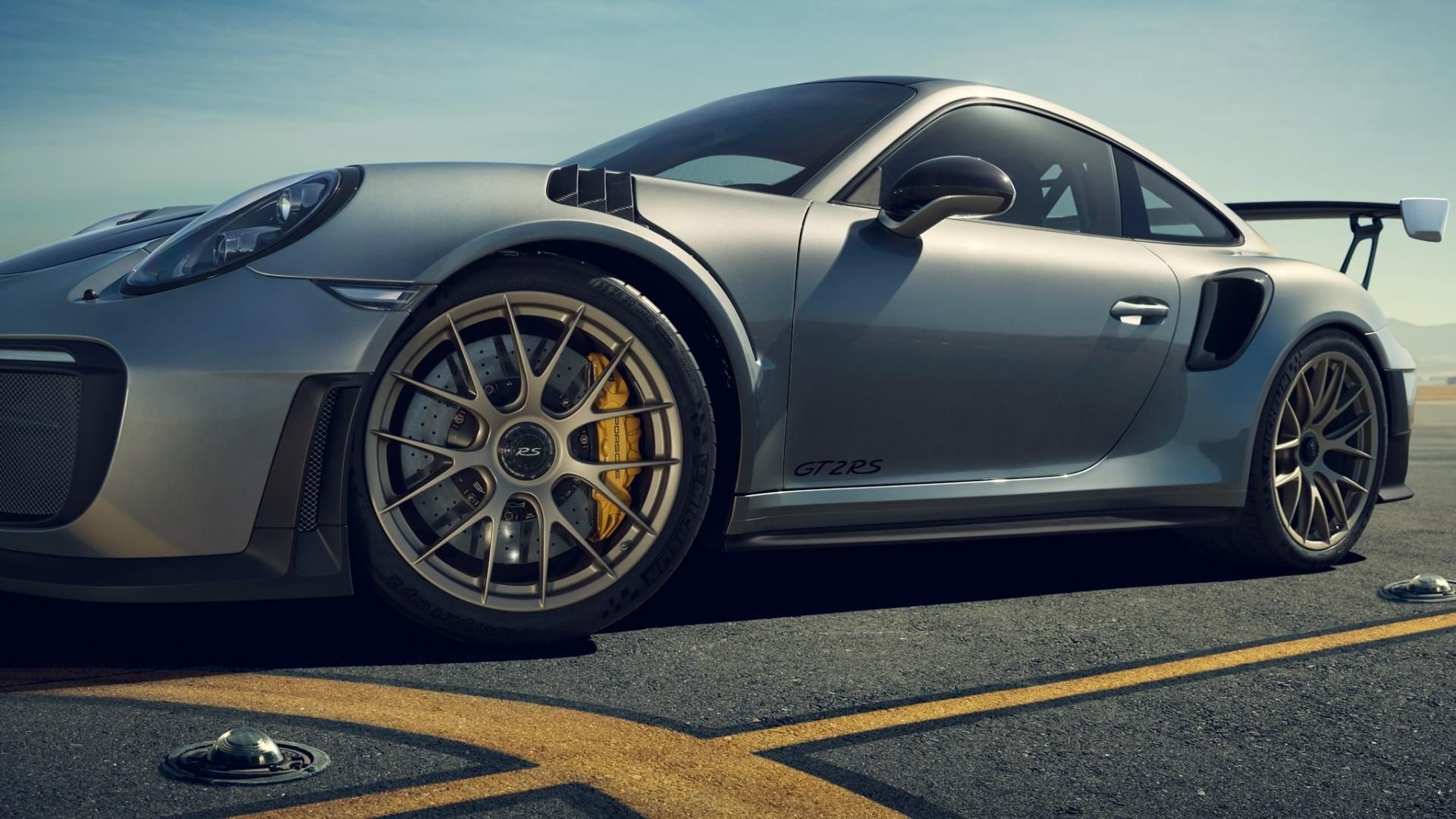 For instance, a rim that is wider will provide better stability and traction thanks to the increased amount of tire touching the road. But at the same time, a wider rim may rub against the inside of the wheel-well, which would decrease the car's fuel economy.

Rims with certain purposes - for instance, those on a wide tire on a Porsche 911 - are generally already put in place by manufacturers.

These are the ones you want.

When you replace worn-out parts and accessories on your luxury vehicle with OEM (Original Equipment Manufacturer) parts from Euro Auto Parts Direct you upgrade performance and keep your luxury and exotic model driving optimally for years or even decades. By using genuine brand name parts that last longer than generic or used parts you also are helping to maintain its resale value. 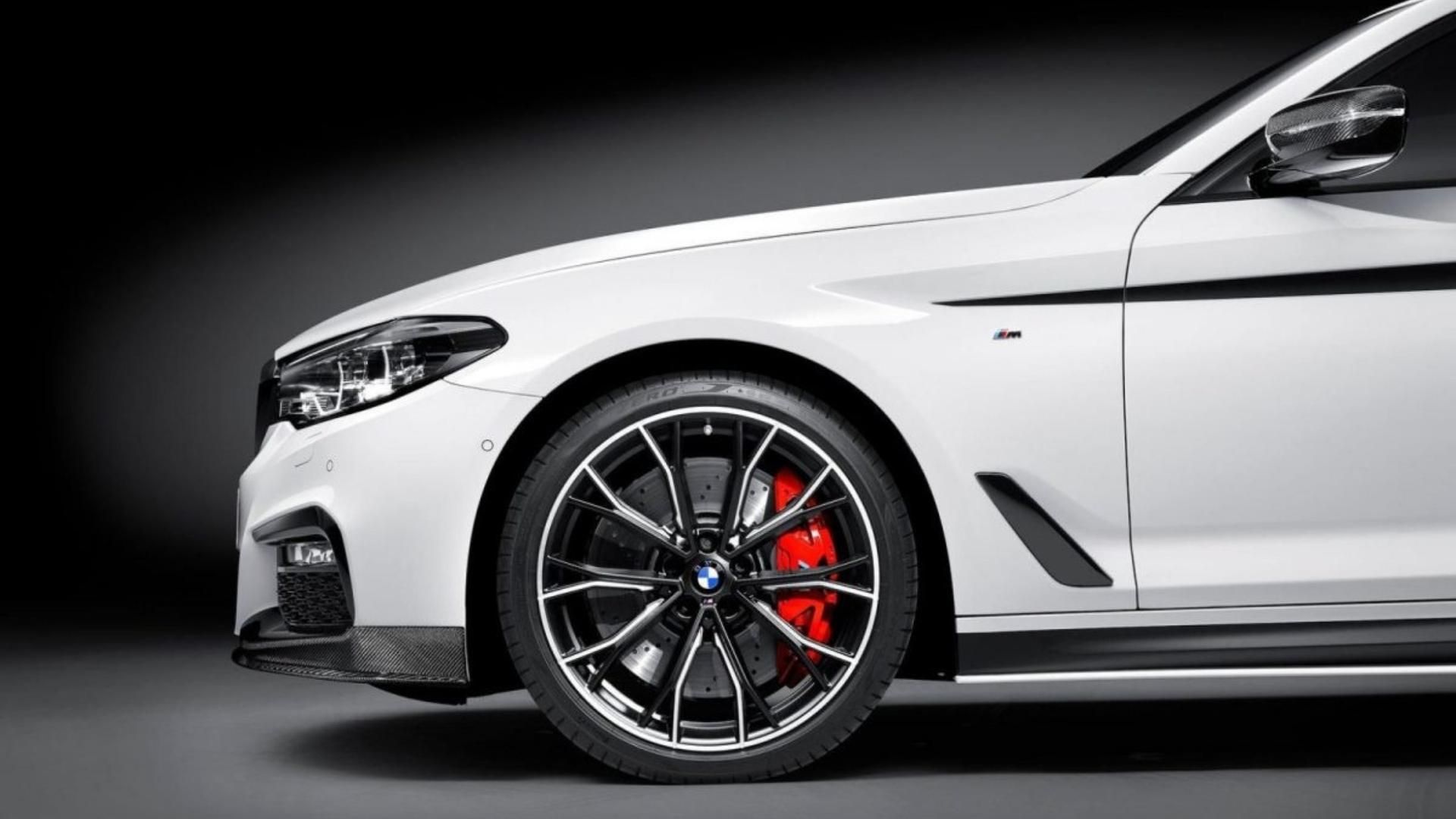 Luxury car owners generally understand that having a car with luxury suspension makes a huge difference. Wheels and tires can be a huge part of that suspension. If you buy wheels that are too big for your car those wheels could scrape the interior liner of the wheel well.

That can cause damage you don't want.

If you are buying your wheels used, cheap, lower-quality, that can add to the damage as well. So still with OEM wheel parts for the win! We want you to have the smoothest ride possible and the longest wearing parts possible - for your special car. 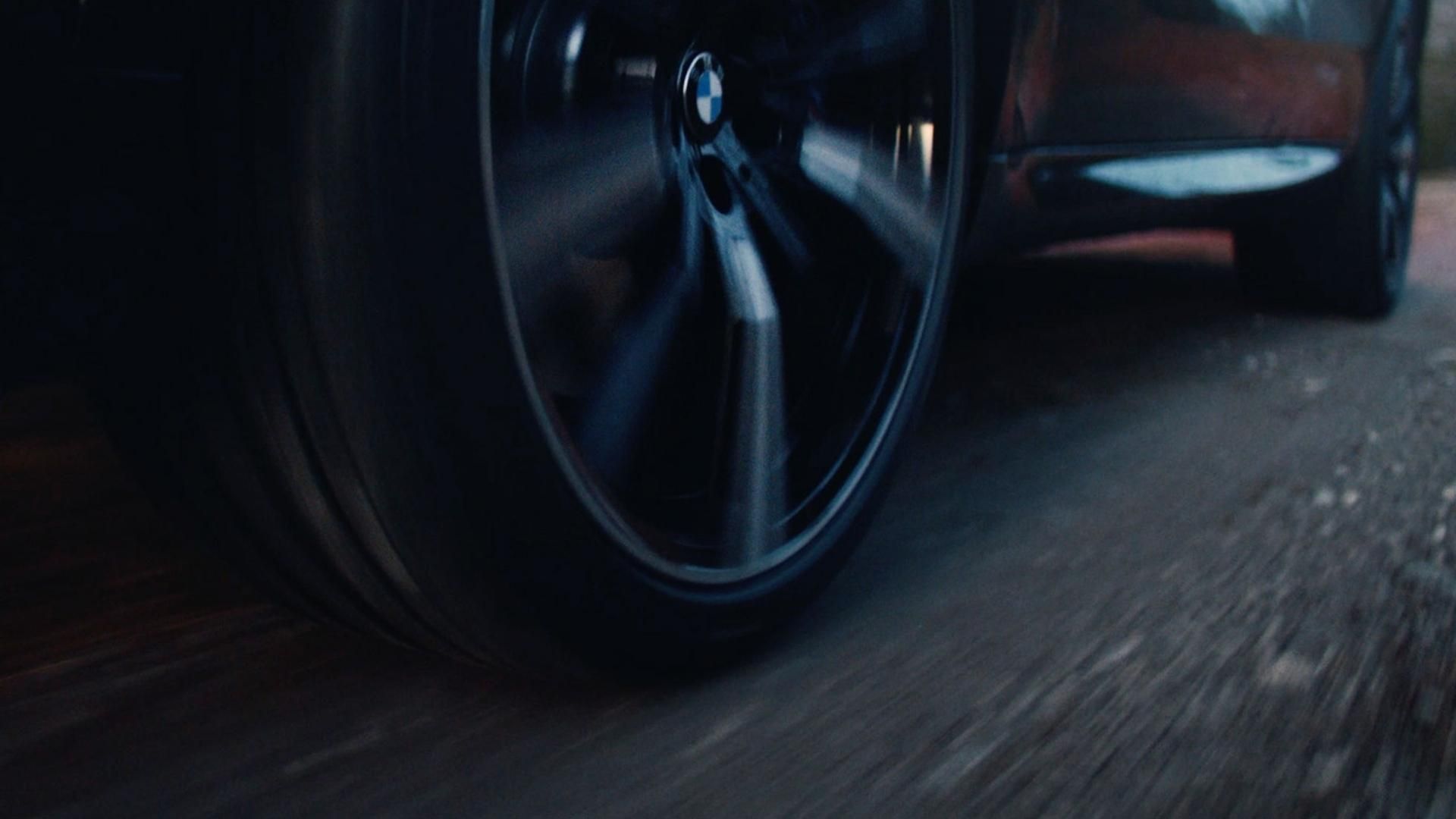